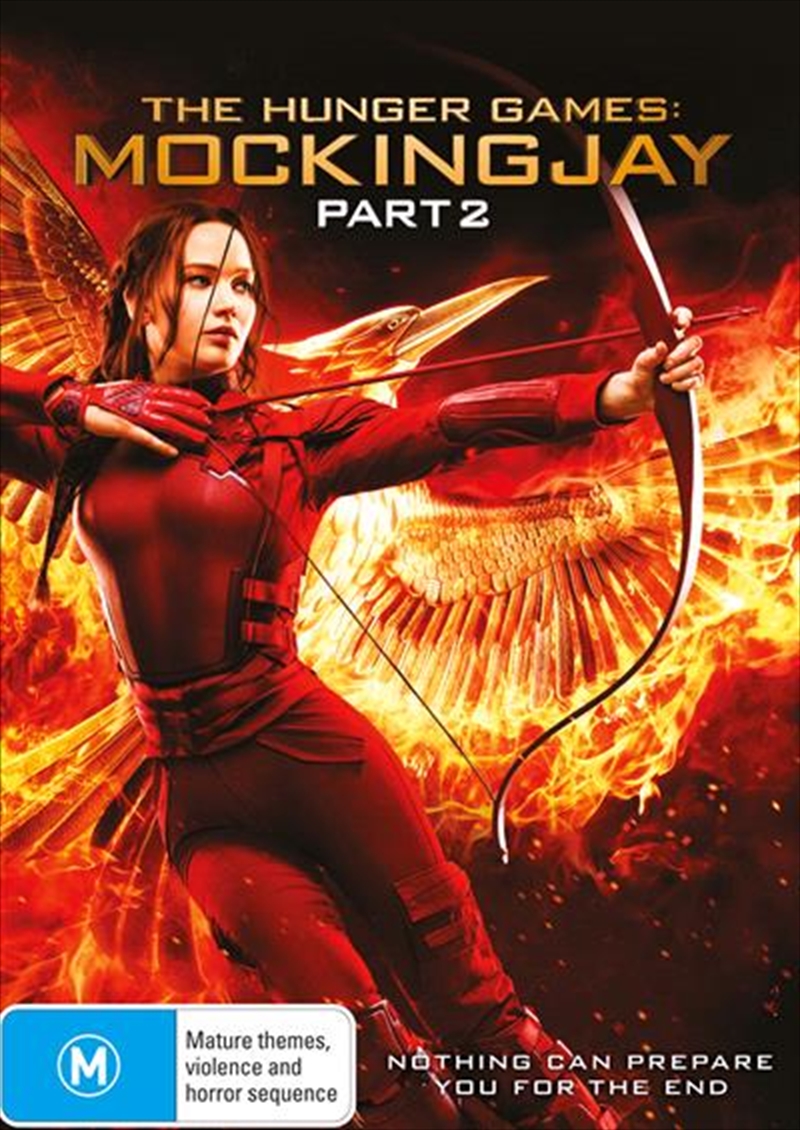 The revolution is about all of us