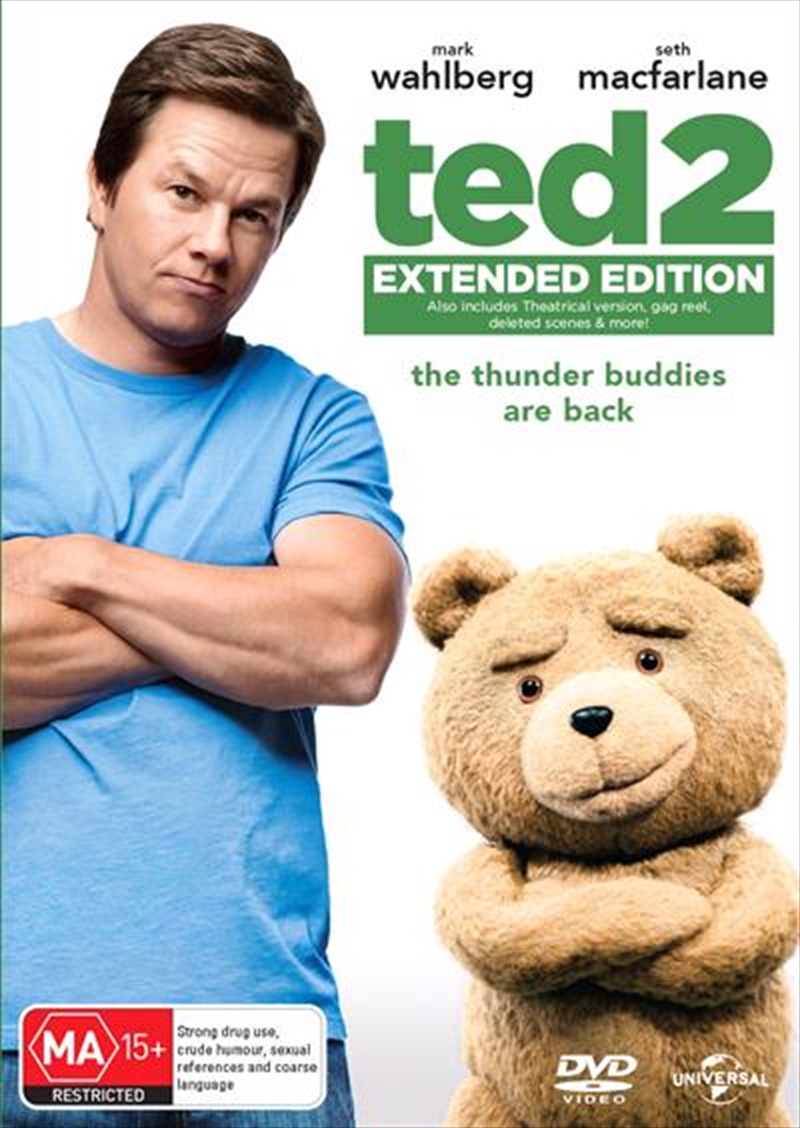 Months after John's divorce, Ted and Tami-Lynn's marriage seems on the same road. To patch things up, Ted and Tami-Lynn plan to have a child with John's help, but their failed efforts backfire disastrously. Namely, Ted is declared property by the government and he loses all his civil rights. Now, Ted must fight a seemingly hopeless legal battle with an inexperienced young lawyer to regain his rightful legal status. Unfortunately, between Ted's drunken idiocies and sinister forces interested in this situation to exploit him, Ted's quest has all the odds against him.
TRAILER
DETAILS