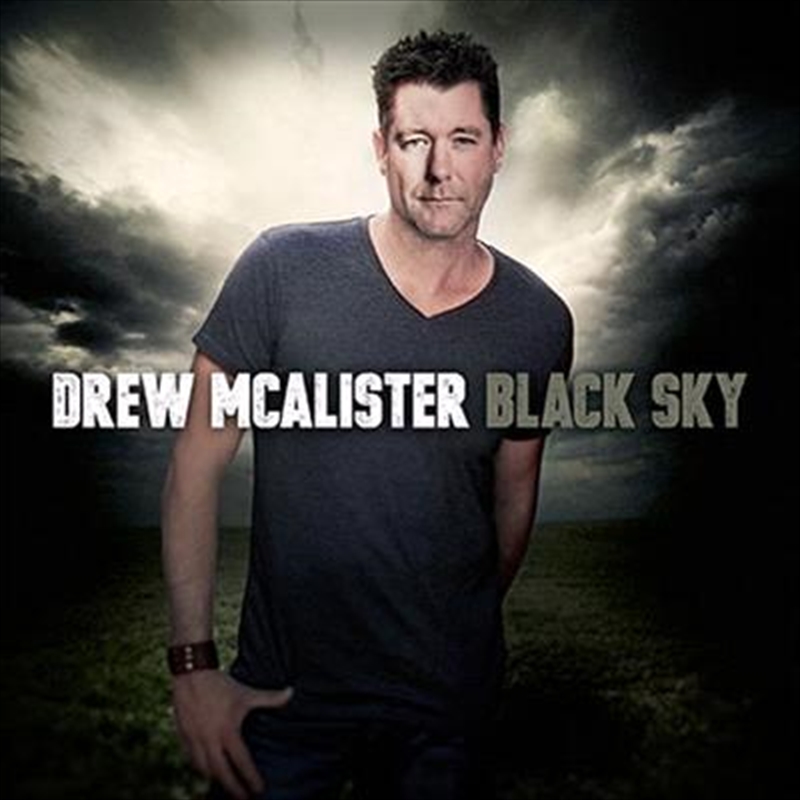 Shipping - See delivery options.
Postcode:
Quantity:
SEE MORE IN:
2 for $40 Music All 2 for $40
Best known as one half of Australian Country band McAlister Kemp, Drew McAlister is set to release his own solo album ‘Black Sky’ on October 23rd via ABC Music.

McAlister Kemp released three studio albums across the past six years, topping the ARIA Country Albums chart and the Country Radio Airplay chart, taking out a CMC Music Award and earning a slew of Golden Guitar nominations, as well as performing to audiences of thousands both in Australia and in the US.

Till Summer Slips Away

Miracle On The Way