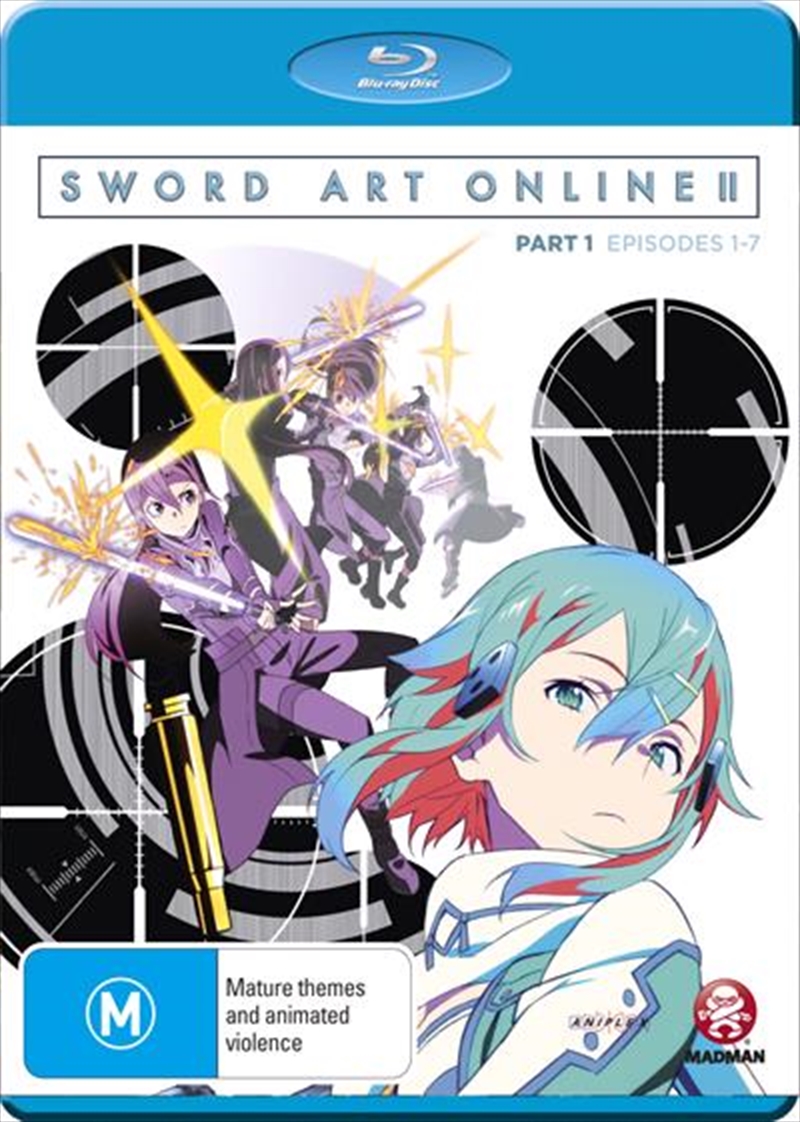 A year has passed since SAO was cleared. Summoned by Seijirou Kikuoka of the Virtual Division at the Ministry of Internal Affairs and Communications, Kazuto (Kirito) learns of a series of bizarre murders linked to the popular VR game, Gun Gale Online (GGO). After being shot in-game by a player calling himself Death Gun, two prominent GGO players have mysteriously turned up dead in the real world. As Kazuto logs in GGO and starts investigating the mystery, he meets a girl sniper named Sinon who wields a Hecate II rifle. Is she friend or foe? Kirito enters the virtual world once more for an all new adventure!
TRAILER
DETAILS