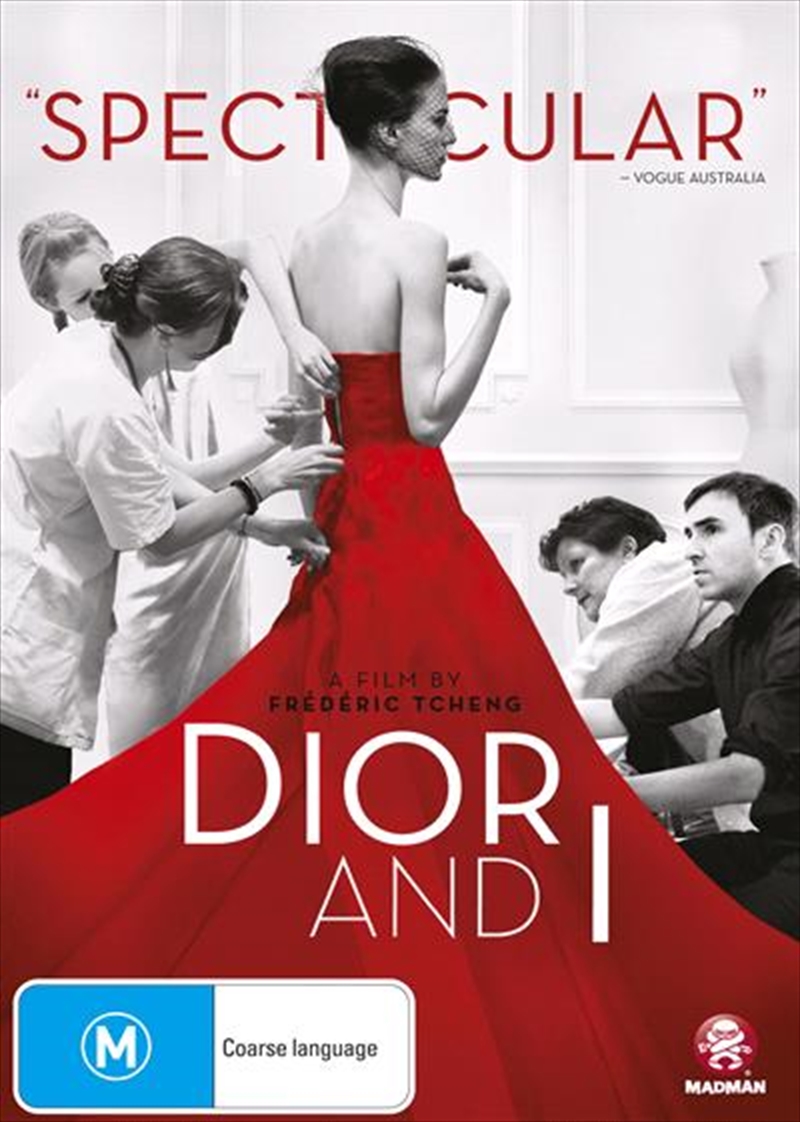 Shipping - See delivery options.
Postcode:
Quantity:
SEE MORE IN:
Documentaries
He has a new vision. They have eight weeks to create it.

DIOR AND I is a tantalising behind-the-seams glimpse at the making of Raf Simons first haute couture collection for Christian Dior in 2012. Established in the fashion world as a minimalist designer, Simons has both his reputation and the legacy of Dior on the line when appointed Creative Director of the iconic Parisian brand. With only eight weeks to complete the collection, Simons and his dedicated group of collaborators work against time to make his vision a sublime reality. Melding the everyday, pressure-filled world of fashion with mysterious echoes from Diors past, the film is also a colourful homage to the long-serving seamstresses at the couturier, as history is once again created at Dior.

Title: Dior And I