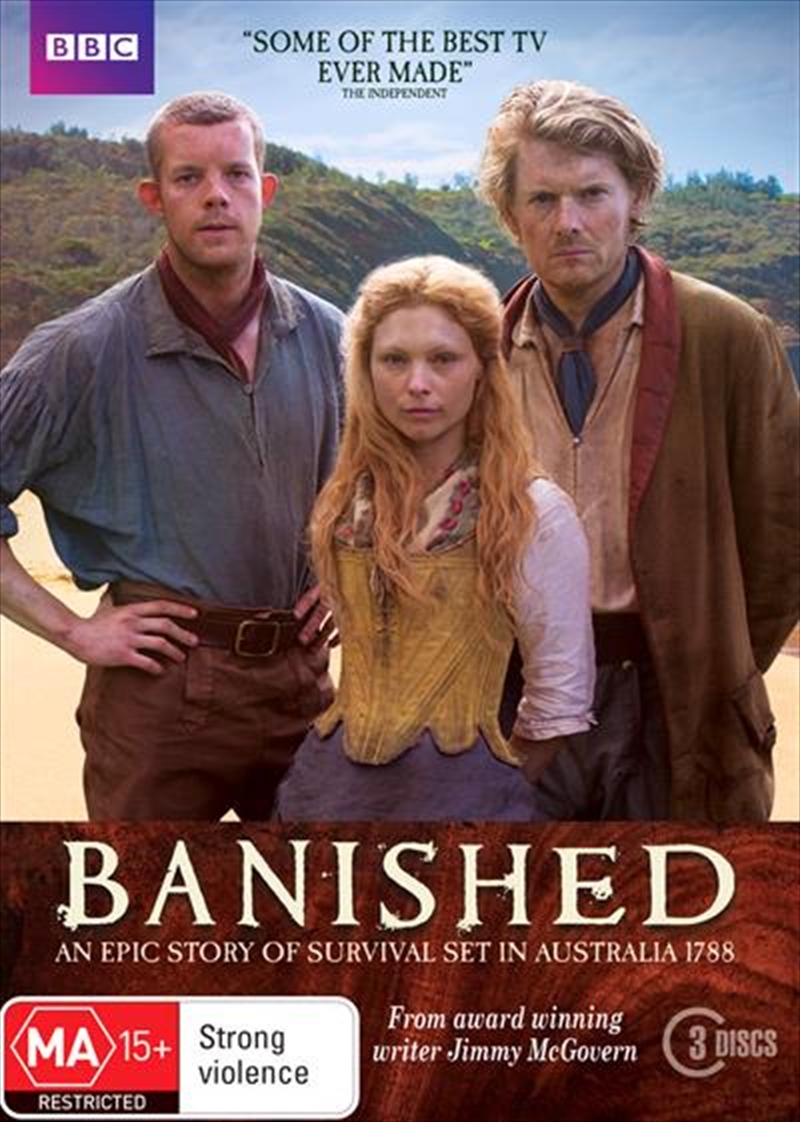 In 1787 Britain banished its unwanted citizens orphans, petty thieves, prostitutes and highwaymen to Sydney in Australia. It was so hot, barren and hostile that very few people had ever set foot there. Yet these rejects, overseen by a small number of British officers and marines were expected to establish a colony. Somehow, in spite of famine, drought, escapes, hangings and floggings, the colony thrived. This new drama shows how a group of misfit characters established a new society, following their friendships and love stories, their struggles and successes.