Amazing World Of Gumball - Season 1, The 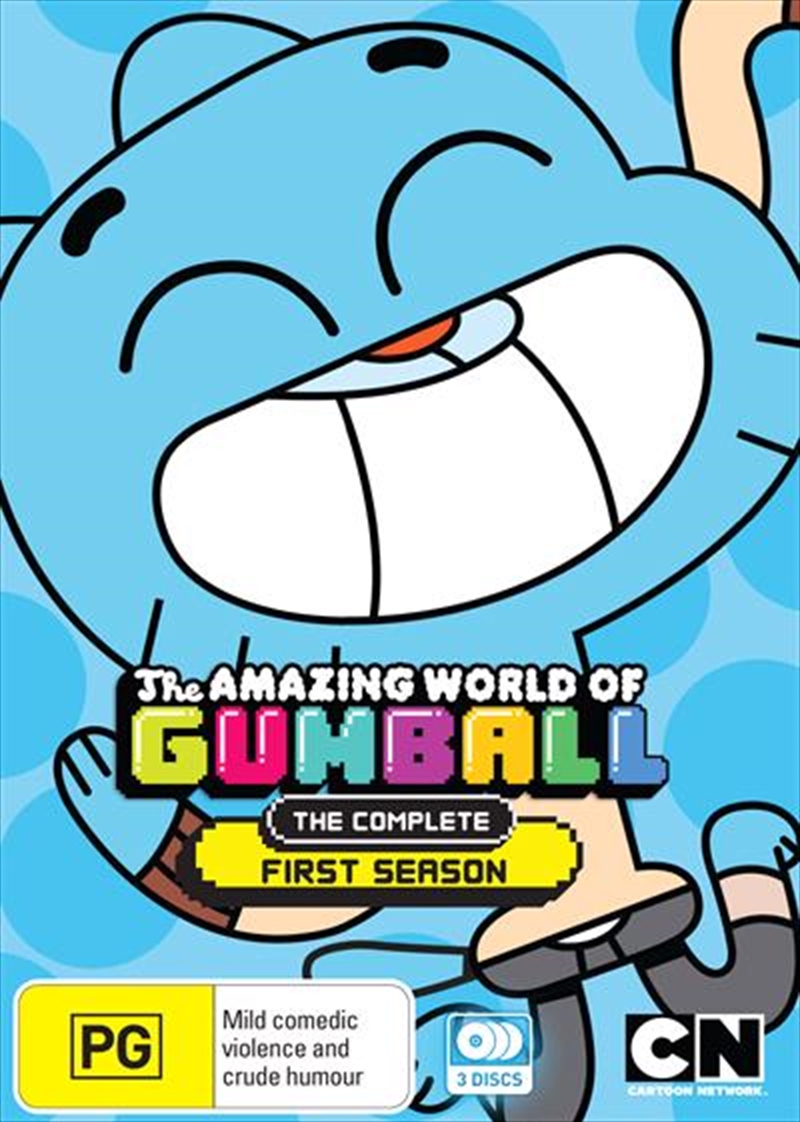 Amazing World Of Gumball - Season 1, The

Gumball's world is pretty run-of-the-mill. He's chased around school by a T-Rex. He has a friend named Anton who's a piece of toast. He's got a crush on Penny, a peanut with antlers. His dad is a 6'4 bunny. His mom works at a Rainbow Factory. And his brother is a goldfish named Darwin. Yup, everything looks perfectly normal here.
TRAILER
DETAILS