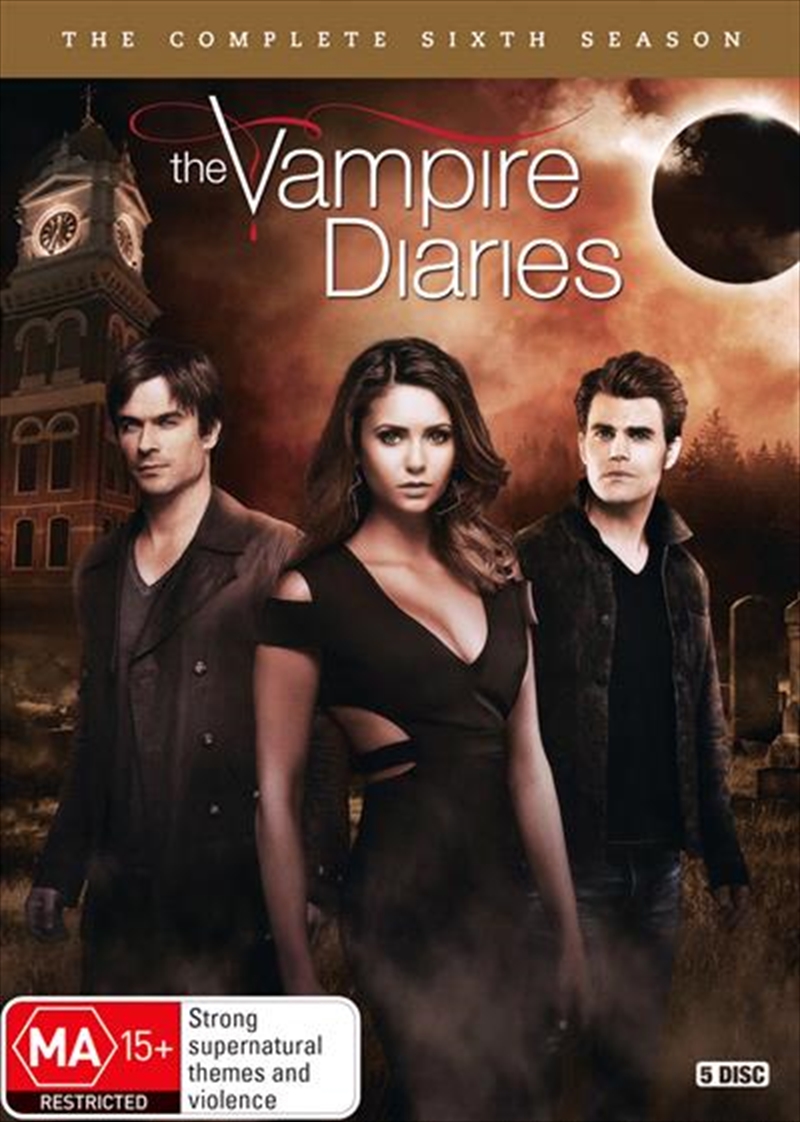 Get ready for more epic suspense, romance and thrill rides as hit series The Vampire Diaries continues for a sixth season. While the cliffhanger season 5 finale sent our characters reeling, season six will be the story of their journey back to each other as they explore the duality of good versus evil inside themselves on their quest to reclaim their home. Matt Davis rejoins the cast as a series regular this season, reprising his role as Alaric Saltzman, recently returned from The Other Side.
DETAILS