In Search Of Aliens - Season 1 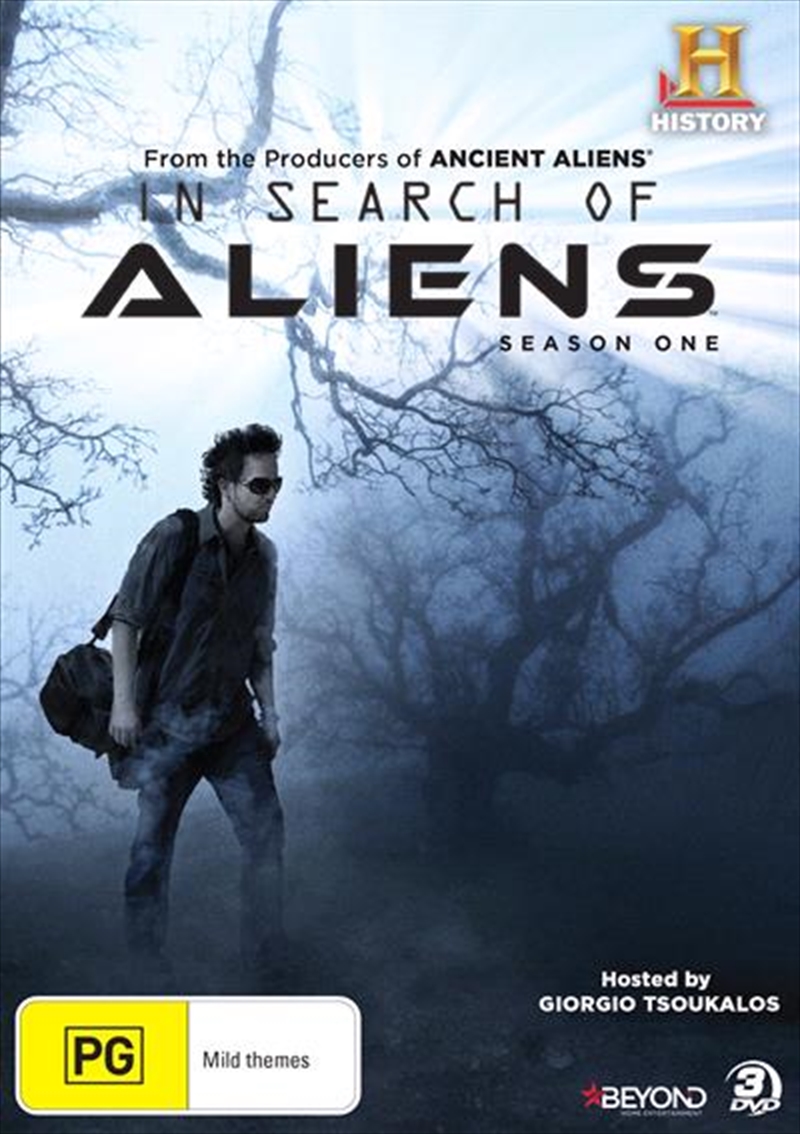 Shipping - See delivery options.
Postcode:
Quantity:
SEE MORE IN:
Documentaries Shocking Clearance Movies & TV Clearance $5 Movies & TV Shows
Season One of IN SEARCH OF ALIENS follows Ancient Astronaut theorist Giorgio A. Tsoukalos as he explores the worlds most ancient mysteries. Highlights from Giorgio's journeys include: The Hunt for Atlantis, where investigators attempt to locate the city that Plato described and wonder whether it was home to an advanced civilization that created the human race; and The Mystery of Loch Ness, where Giorgio travels from Scotland's Loch Ness to Vermont's Lake Champlain looking for connections between the geology of the two locations and the world-famous yet elusive lake monsters, Nessie and Champ.

Title: In Search Of Aliens - Season 1