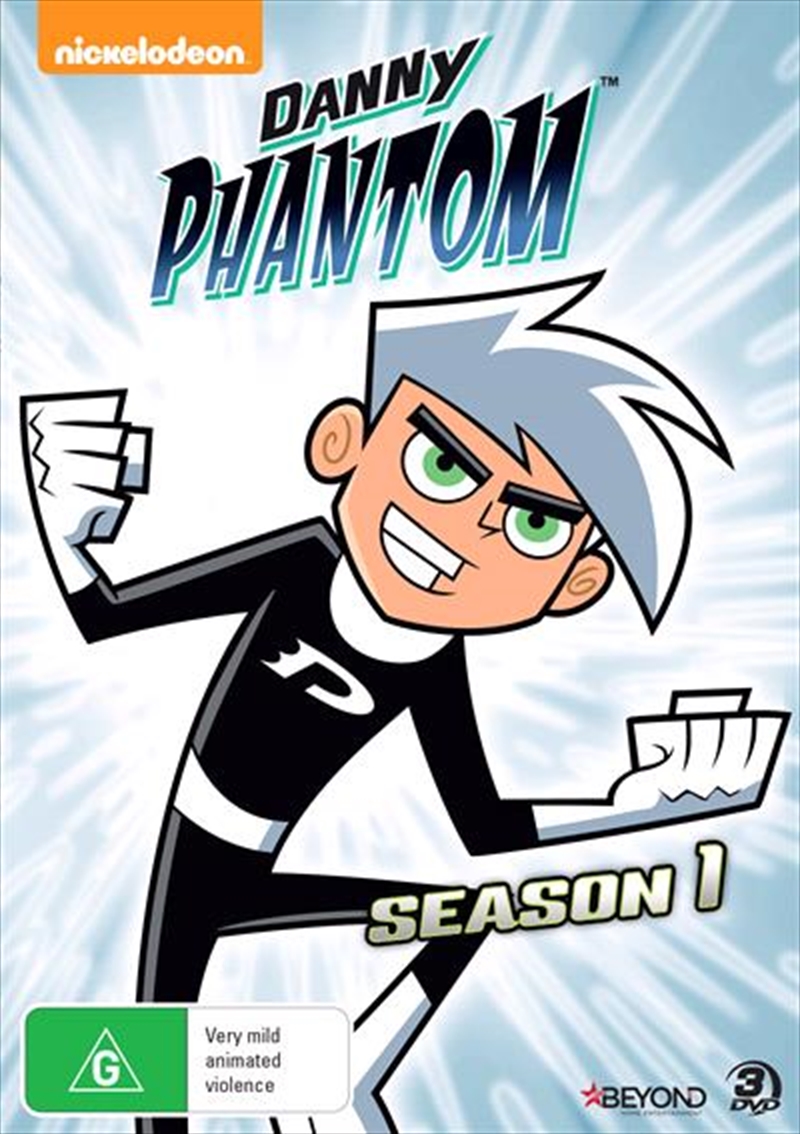 Want to click and collect? Check store availability
DESCRIPTION
And you thought the hassles of everyday high school life were bad! Meet Danny Fenton, a good-natured, ordinary 14-year-old kid with extraordinary powers. The son of two highly eccentric ghost-hunting parents, Danny now has the half-ectoplasmic DNA of a ghost, giving him the ability to fight off the horrible spooks, spectres and vengeful ghost-hunters threatening our world! But before Danny can defeat anything, he must first learn to control his newfound powers with the help of his best friends, tech-head Tucker and self-proclaimed goth Sam. Includes all 20 original episodes from the first season of the hit series!
DETAILS