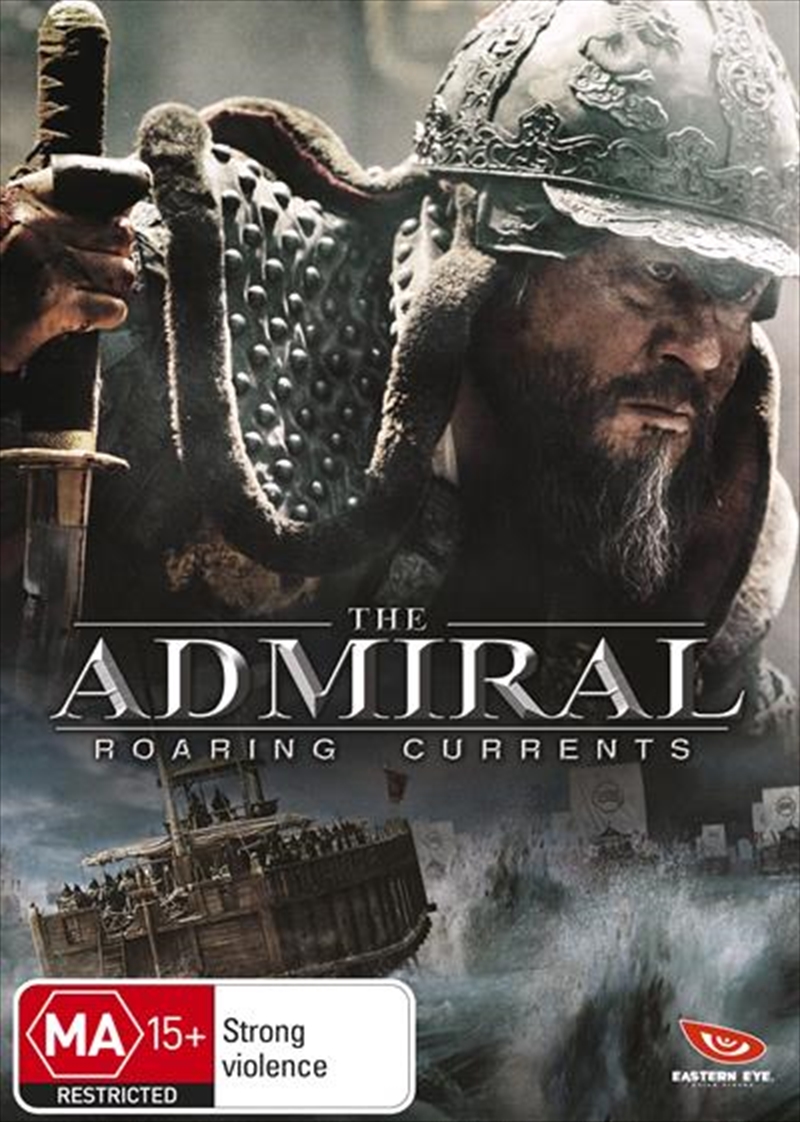 1597. Joseon Dynasy. Korea has been under relentless Japanese attack for six years. On the eve of the nation's defeat, Admiral Yi Sun-Shin is reappointed as the Chief of Naval Operations and assembles a group of soldiers to defend the nation in The Battle of Myeong-Nyang. With just 12 battleships and an army of doubtful soldiers at his command, the Admiral faces an overwhelming opposing Japanese fleet of 330 ships. It is an event that will go down in history as one of the greatest naval battles the world has seen and Korean historys most astonishing military victory.
TRAILER
DETAILS