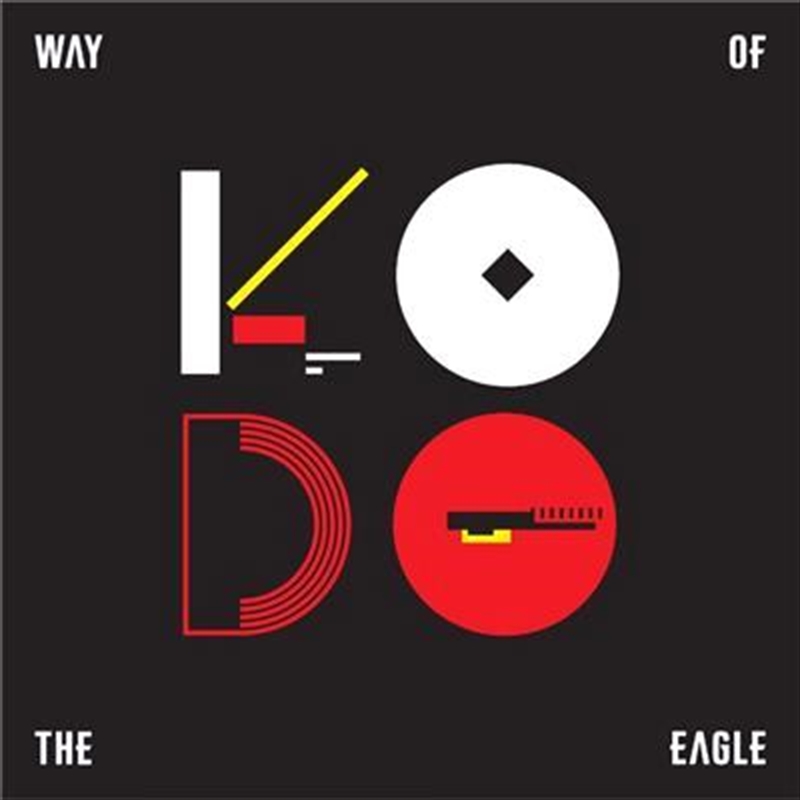 Shipping - See delivery options.
Postcode:
Quantity:
SEE MORE IN:
2 for $40 Music All 2 for $40
To describe Way Of The Eagle simply as the solo project of producer-songwriter Jan Skubiszewski is to overlook the spirit and scope with which it comes.

Having topped triple j’s Most Played Track chart with first single “Rattlesnake,” featuring the dusty pipes of Australian golden boy Dan Sultan, Way Of The Eagle is best described as a creative vision. A banner under which one of the country’s most prolific and revered young producers can do his thing the only way he knows how, turning his street-side studio into a buzzing, beat-pumping drop-in centre for collaborating artists. A way for Skubiszewski to deliver the kind of good-time and affecting musical moments that sound suspiciously like instant radio and festival classics.

“I love melodic songs and writing songs with different singers,” Jan explains the genesis of his project. “And I think people love to sing along to songs – I know I do. That is a really big part of Way Of The Eagle.”

“I’ve written this music so that lots of people can enjoy it. It’s not dense jazz music and it’s not taking itself too seriously. There’s a strong sense of musicality, but the essence of it is to make people get up and have a good time.”

The album speaks to Jan’s prolific skill in producing across a wide range of genres spanning soul and funk to hip hop and blues and roots, and whilst the genres throughout the album cross a wide range of styles, there’s an undeniable, pulsing energy that underpins the collection and pulls it together into a cohesive and exciting listen.

Artist: Way Of The Eagle

What I Want Feat. Benji Lewis

Rock When I Go