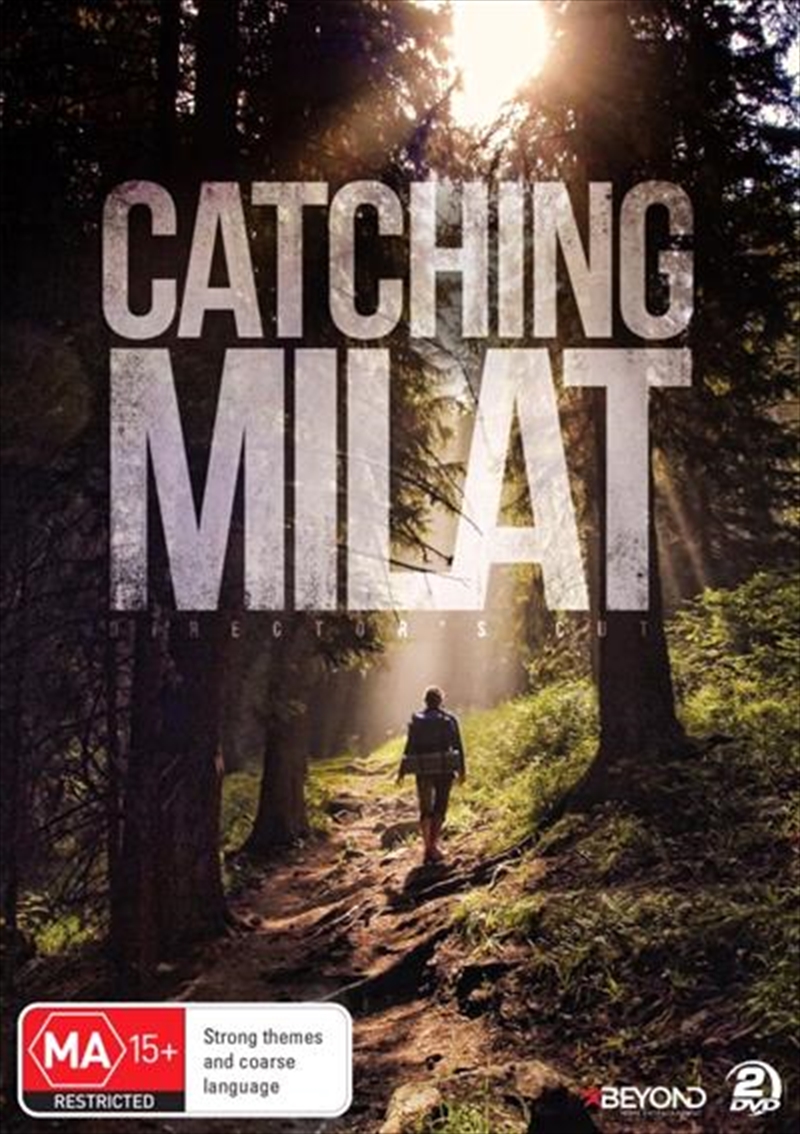 Shipping - See delivery options.
Postcode:
Quantity:
"In the early 1990s, as the bodies of seven young backpackers are found murdered in Belanglo State Forest, the Australian public comes to terms with the fact that a serial killer walks among them. With each new gruesome discovery, the expectation to find the killer grows, but with little evidence and thousands of potential suspects, the newly-formed police Task Force Air faces an uphill battle. Until junior detective Paul Gordon is handed a nondescript file on a man named Ivan Milat. Gordons gut instinct tells him that Milat is their man. With the help of forensic clues, tip-offs and old-fashioned police work, slowly the case against Milat takes shape. But as the net closes, Milat becomes suspicious that he is being watched, and veteran Superintendent Clive Small must make a difficult decision: arrest Milat now without a watertight case, or risk losing him altogether by allowing the killer time to cover his tracks. A psychological thriller and procedural drama, Catching Milat tells the story of the infamous Backpacker Murders case that gripped a nation, and the men who worked tirelessly to bring Ivan Milat to justice."