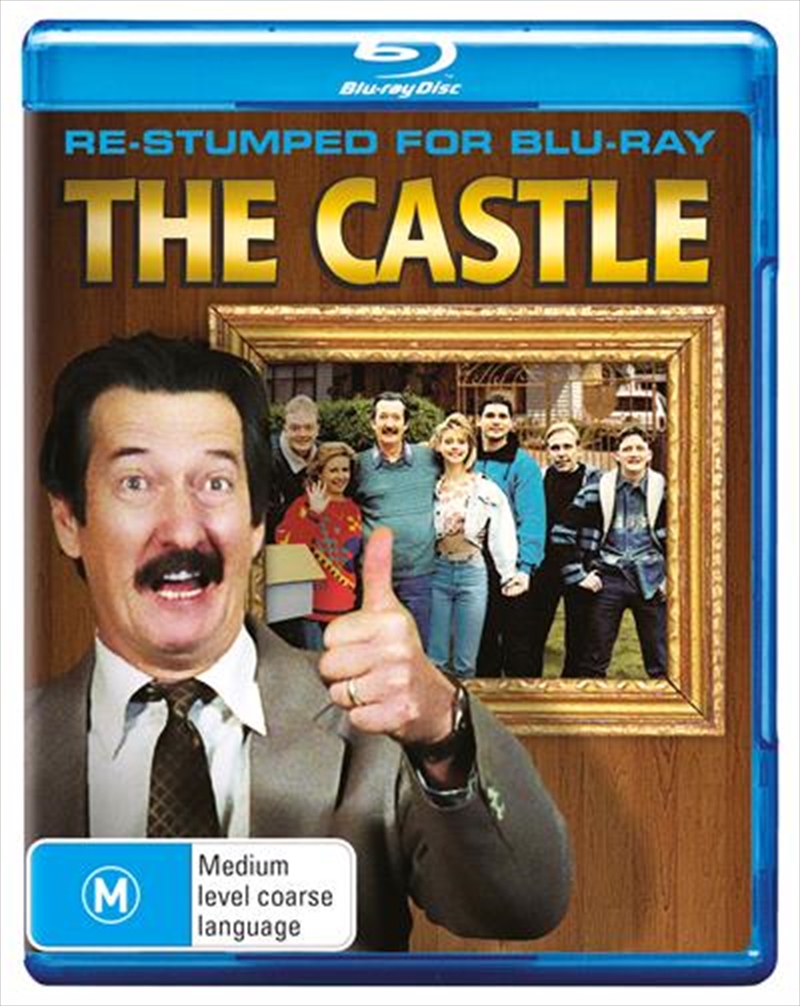 The Castle is a sweeping saga that takes the harsh Australian outback, the rugged characters of the ANZAC legend, the spirit of Banjo Patterson and ignores them in favour of a greyhound racing, tow-truck driver who never meant to be a hero. Since it's theatrical release The Castle has become an iconic Australian comedy with phrases such as "How's the serenity?", "This is going straight to the pool room" and "Tell him hes dreaming" now a part of Australian cultural lingo.
DETAILS