Me, Myself And Mum 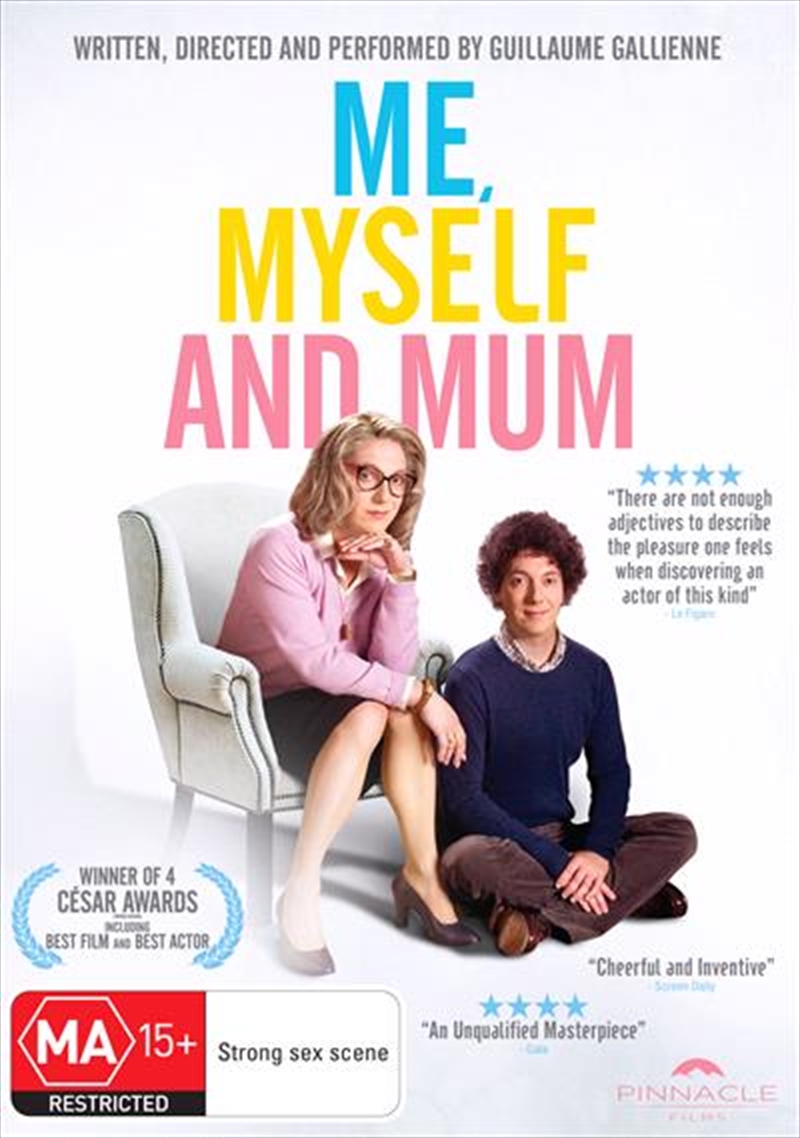 Me, Myself And Mum

Shipping - See delivery options.
Postcode:
Quantity:
SEE MORE IN:
3 for $20 Movies & More
DESCRIPTION
Mrs. Gallienne, a rather temperamental upper middle-class lady, has three children, two of whom she considers as her sons and another she calls Guillaume. Logically indeed, the latter teenage creature does not picture himself as a boy, rather as a girl.
DETAILS

Title: Me, Myself And Mum