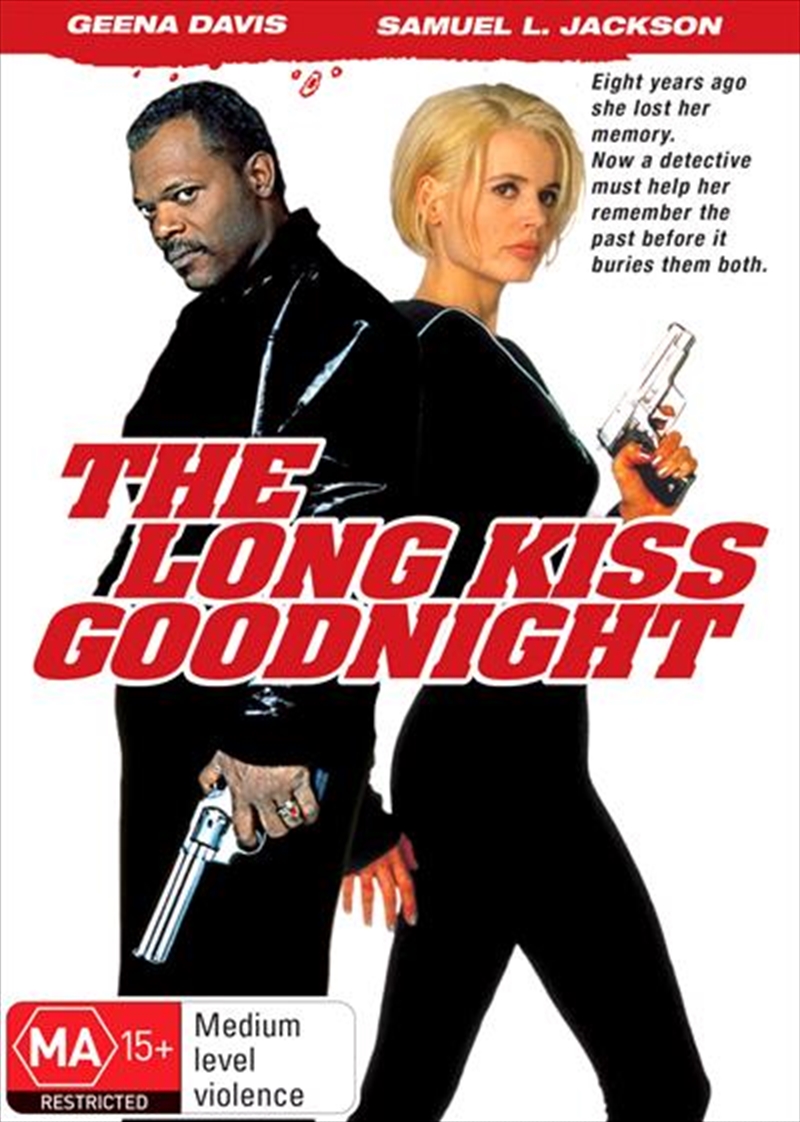 Shipping - See delivery options.
Postcode:
Quantity:
SEE MORE IN:
3 for $20 Movies & More
DESCRIPTION
Eight years ago she lost her memory. Now, a detective must help her remember the past before it buries them both. What's forgotten is not always gone.

Samantha Cain (Davis) is a school teacher who has had amnesia for the past 8 years. Haunted by bizarre flashbacks, she hires private detective, Mitch Hennessy (Jackson), to discover her true identity. What he uncovers, however, could bury them both. Samantha Cain is actually Charly Baltimore, a lethal government assassin who was presumed dead... and that's the way the authorities would like to keep it. Get ready to kiss traditional action goodnight when Academy Award winner, Geena Davis (The Accidental Tourist, Thelma and Louise) teams with Samuel L. Jackson (Pulp Fiction, Die Hard With A Vengeance) in this adrenalin-charged, never-say-die action thriller.
TRAILER
DETAILS