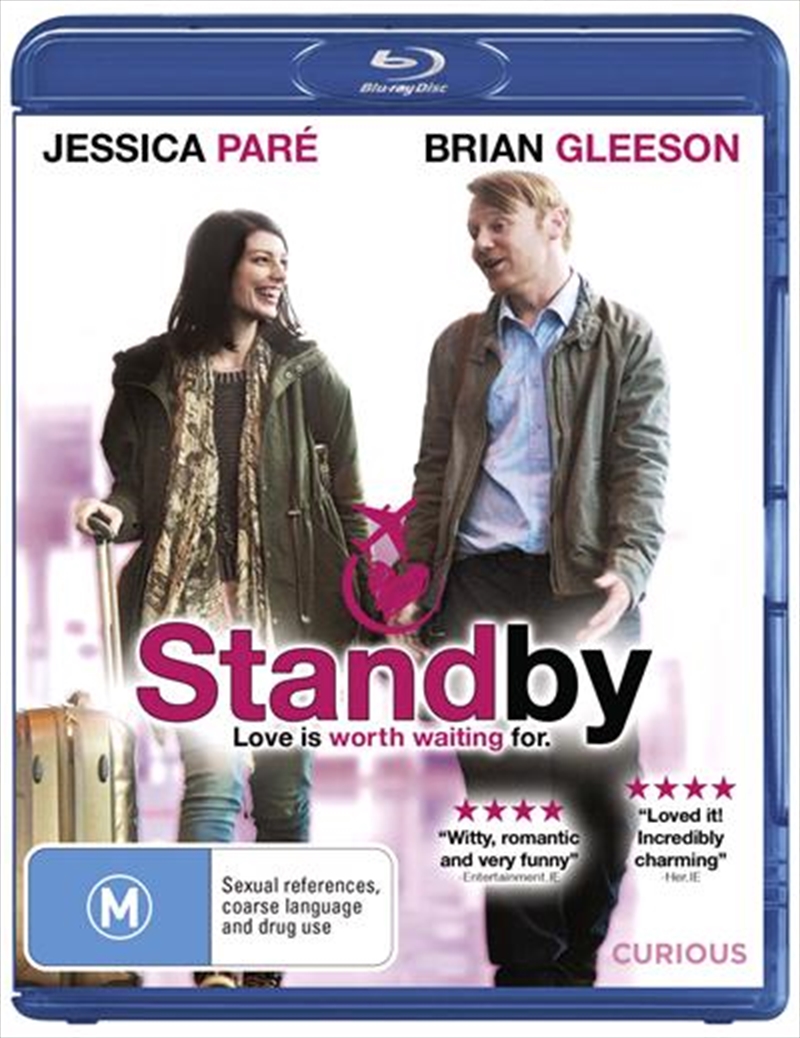 Want to click and collect? Check store availability
DESCRIPTION
Love is worth waiting for.

Alan is down on his luck, stood up at the altar and recently fired from his bank job. Working part time as a tourist advisor at Dublin Airport Info desk he meets Alice who is on standby for a flight home to New York. Ten years ago Alan and Alice had a summer romance when they were students that ended badly. Alan convinces Alice to stay one more night in Dublin and over the course of one night they get to know a city and each other all over again.
DETAILS