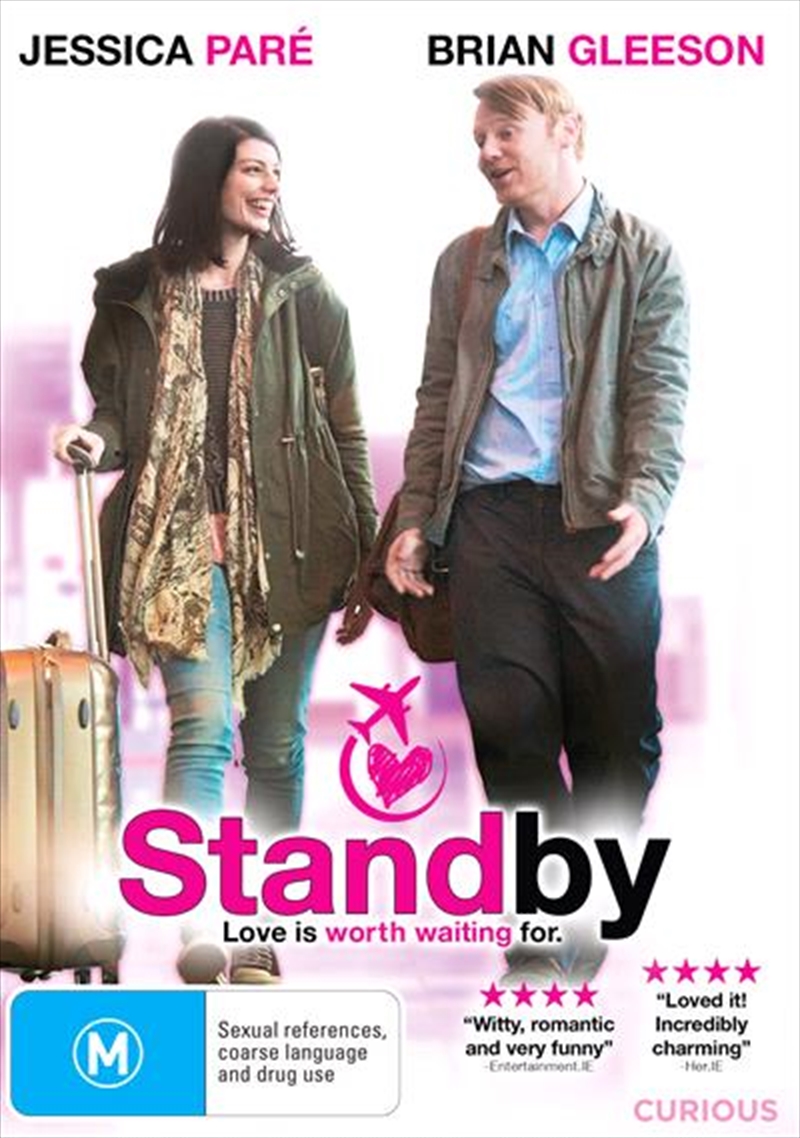 Alan is down on his luck, stood up at the altar and recently fired from his bank job. Working part time as a tourist advisor at Dublin Airport Info desk he meets Alice who is on standby for a flight home to New York. Ten years ago Alan and Alice had a summer romance when they were students that ended badly. Alan convinces Alice to stay one more night in Dublin and over the course of one night they get to know a city and each other all over again.
DETAILS