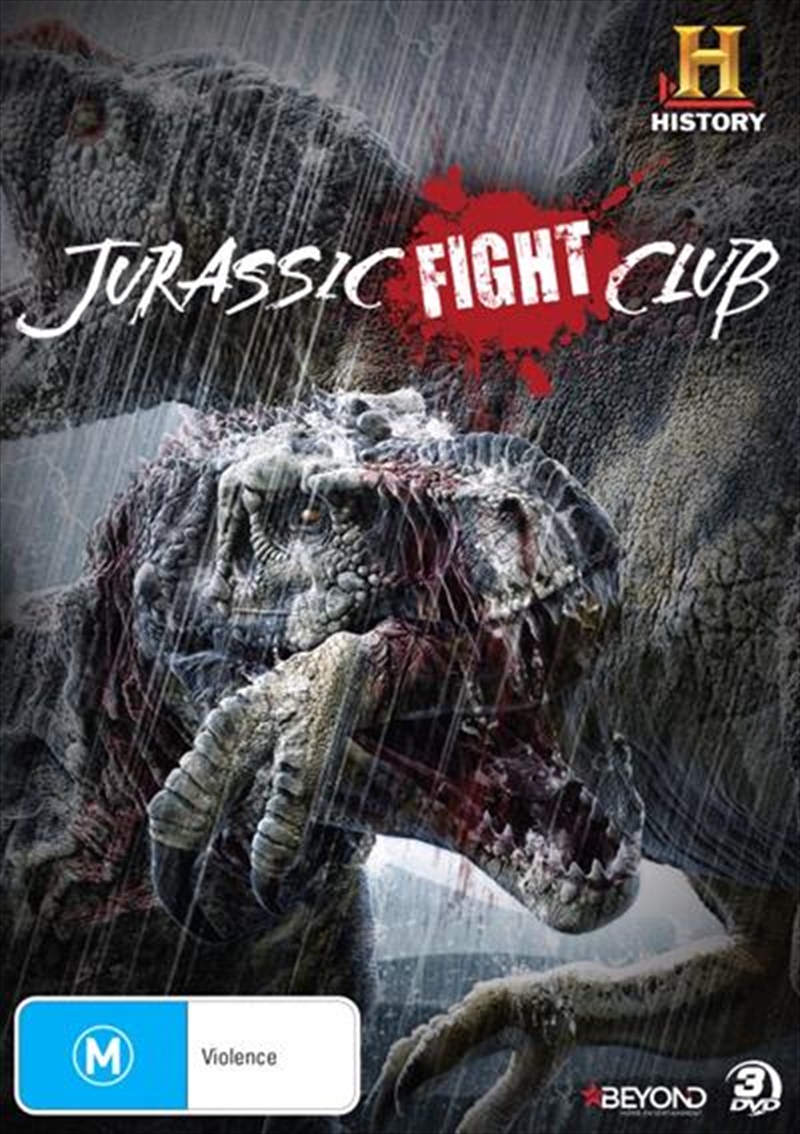 For over a century, historians and scientists have been piecing together a history of the prehistoric world. This series examines the ultimate fighters of this unique period gigantic beasts that stalked the earth millions of years ago. Some of these dinosaurs were larger than seven-story buildings, and hunted their prey with strategy and cunning, transforming the prehistoric world into a battlefield. The temperature, terrain, and innate sense of the opponent's weaknesses and strengths all played a role in how each dinosaur planned his attack. Today, paleontologists are uncovering these fighting grounds and are gaining startling new insight into how maneuverability, team coordination, and striking at the exact moment meant survival. Blow by blow, each episode will dissect these battles, revealing a predatory world far more calculated and complex than we originally thought.
DETAILS