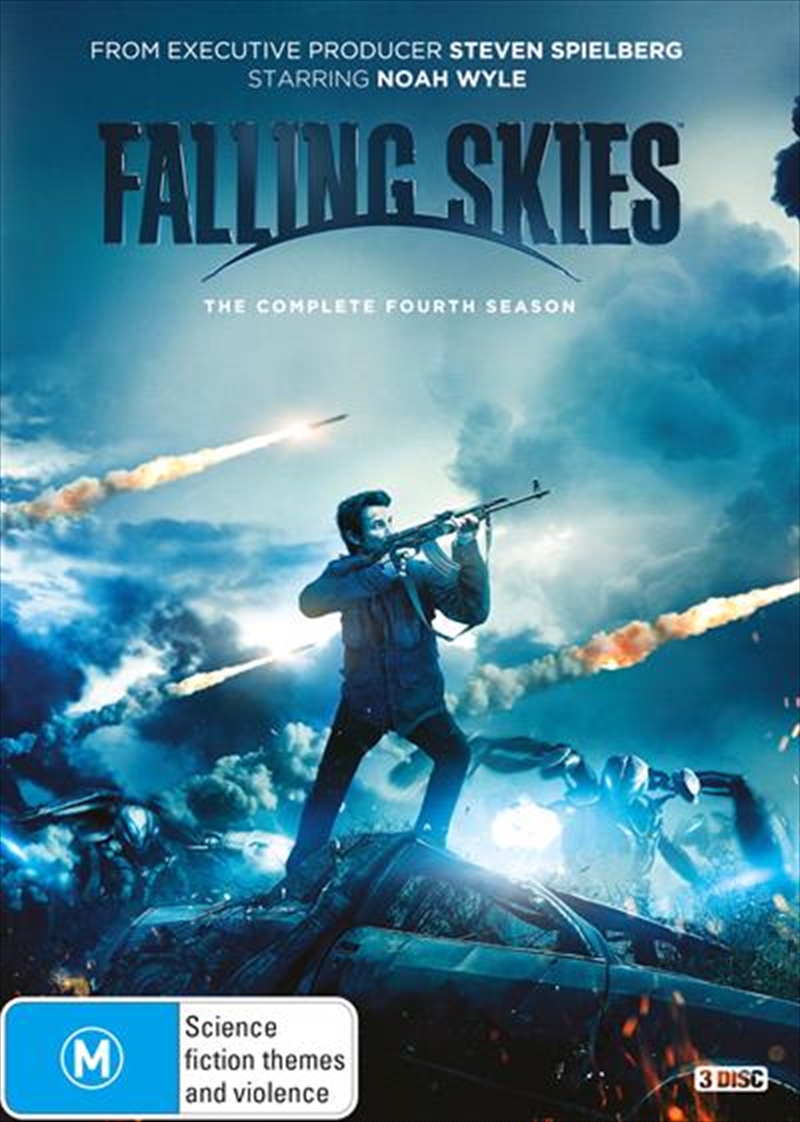 The pressure continues to mount for survivors as they try to regain control of earth. Keeping up their fight in the war is becoming increasingly difficult as their hopes of life after the alien destruction become more of a distant reality. With the new capitol in Charleston, the 2nd Mass could end up revisiting old territory.