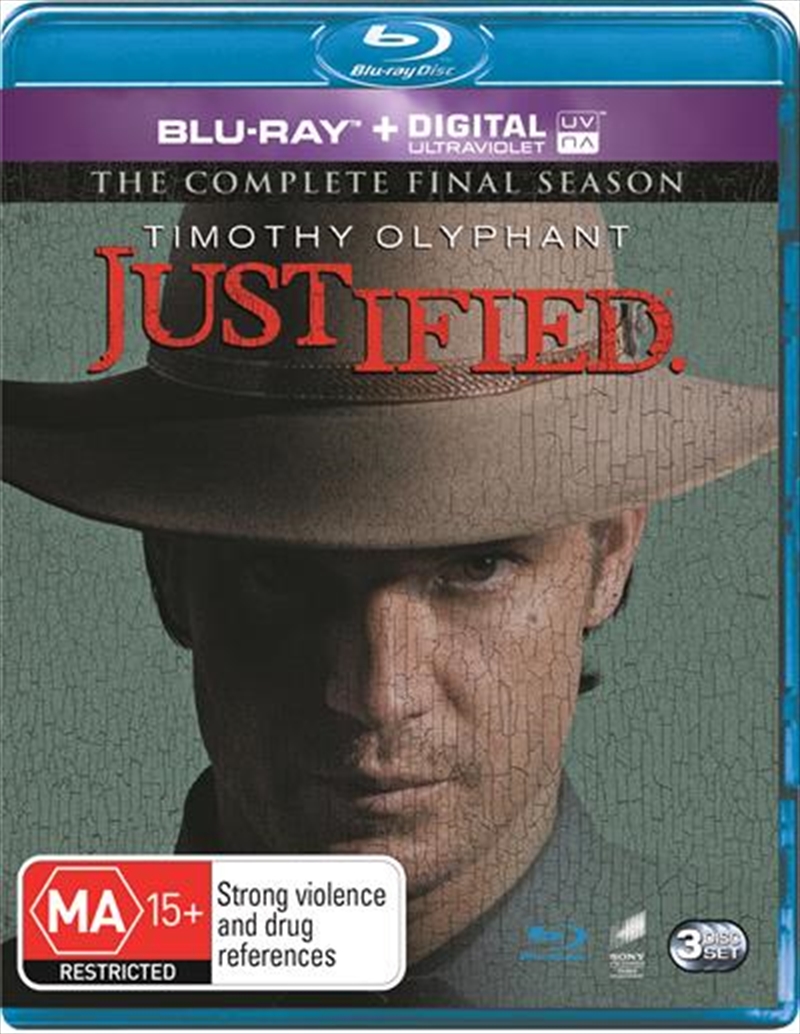 DESCRIPTION
From creator Graham Yost, each episode of the edge-of-your seat final season propels U.S. Marshal Raylan Givens (Timothy Olyphant) and criminal mastermind Boyd Crowder (Walton Goggins) ever closer to their ultimate confrontation. While Raylan is torn by just how far he will go to bring Boyd down - including using Boyd's fiance Ava (Joelle Carter) as his secret informant - both Raylan and Boyd must now contend with the new incendiary force in town (Sam Elliott), a drug lord intent on building his own pot empire in Harlan. Based on the short story Fire in the Hole by Elmore Leonard, the Peabody Award-winning drama now takes its place in the pantheon of acclaimed drama series.
DETAILS