End Of The Civil War, The 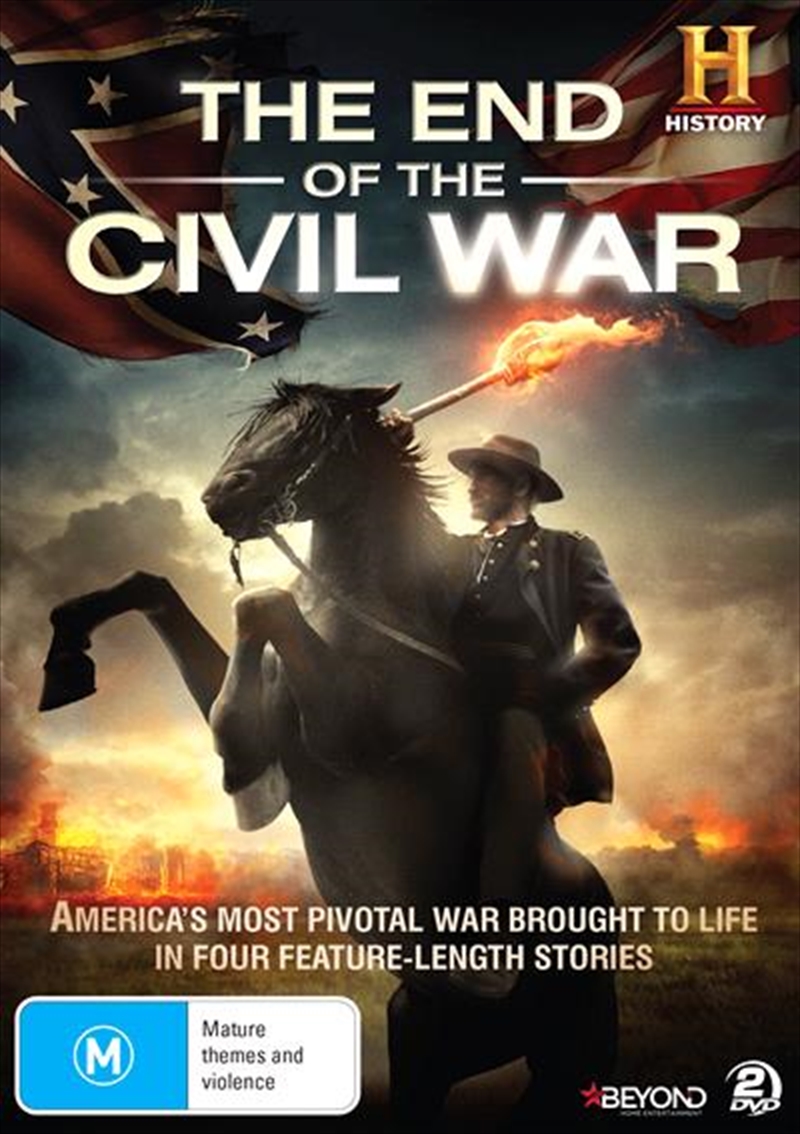 End Of The Civil War, The

DESCRIPTION
HISTORY delivers four exciting specials in this collection highlighting the final trials and tragedies in THE END OF THE CIVIL WAR. General William Tecumseh Sherman, known as Uncle Billy to the North and as a brutal war criminal to the South, wages a vicious five-week campaign of terror through Georgia in Shermans March. April 1865, based on Jay Winiks best-seller April 1865: The Month That Saved America, chronicles the last 30 days of the bloody battle from the fall of Richmond to Lincolns assassination. In The Hunt for John Wilkes Booth, a team of 10,000 federal troops, detectives, and police officers set out on a vast 12-day pursuit to find the presidents killer. While Lincolns body was repeatedly exhumed and his coffin frequently opened, nothing compares to the $200,000 ransom plot in 1876 devised by a group of counterfeiters in Stealing Lincolns Body.
DETAILS

Title: End Of The Civil War, The