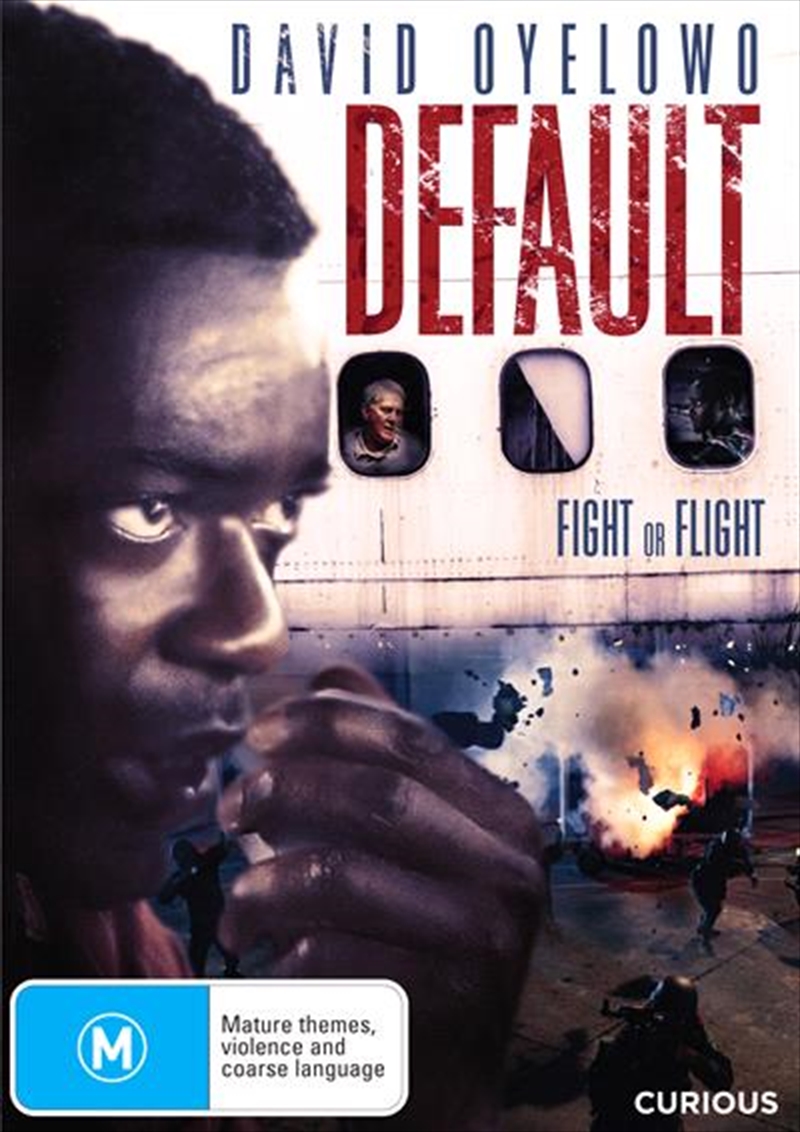 What at first seems to be a simple ransom demand slowly becomes something much more. The hijackers, led by a mysterious Somali pirate known only as Atlas (David Oyelowo), want to tape an interview with the crew's legendary newsman, Frank Saltzman. For the sake of his comrades Saltzman agrees, but quickly finds himself engaged in a deadly battle of wits with his powerfully intelligent captor.