Boy Next Door, The 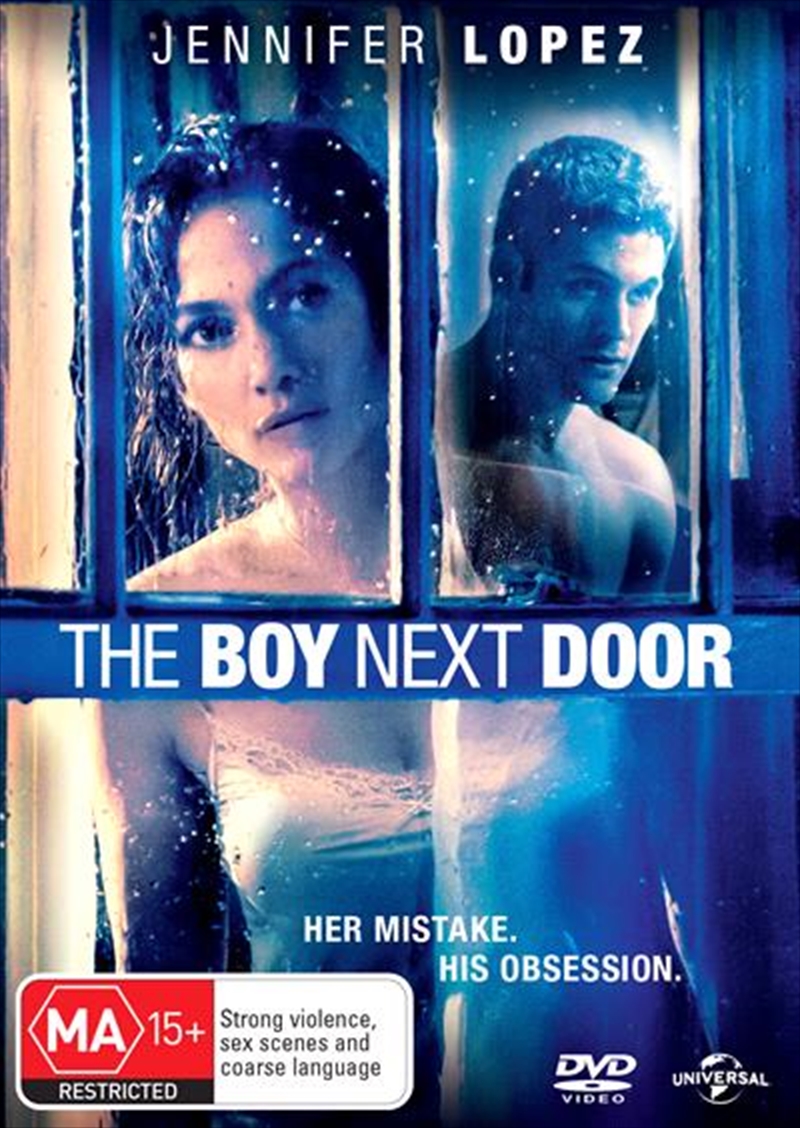 Boy Next Door, The

Jennifer Lopez leads the cast in The Boy Next Door, a psychological thriller that explores a forbidden attraction that goes much too far. When a handsome, charming teenager named Noah (Ryan Guzman) moves in next door, newly separated high-school teacher Claire Peterson (Jennifer Lopez) encourages his friendship and engages in a little bit of harmless (or so she thinks) flirtation. Although Noah spends much of the time hanging out with Claire's son, the teen's attraction to her is palpable. One night, Claire gives in to temptation and lets Noah seduce her, but when she tries to end the relationship, he turns violent.
TRAILER
DETAILS

Title: Boy Next Door, The