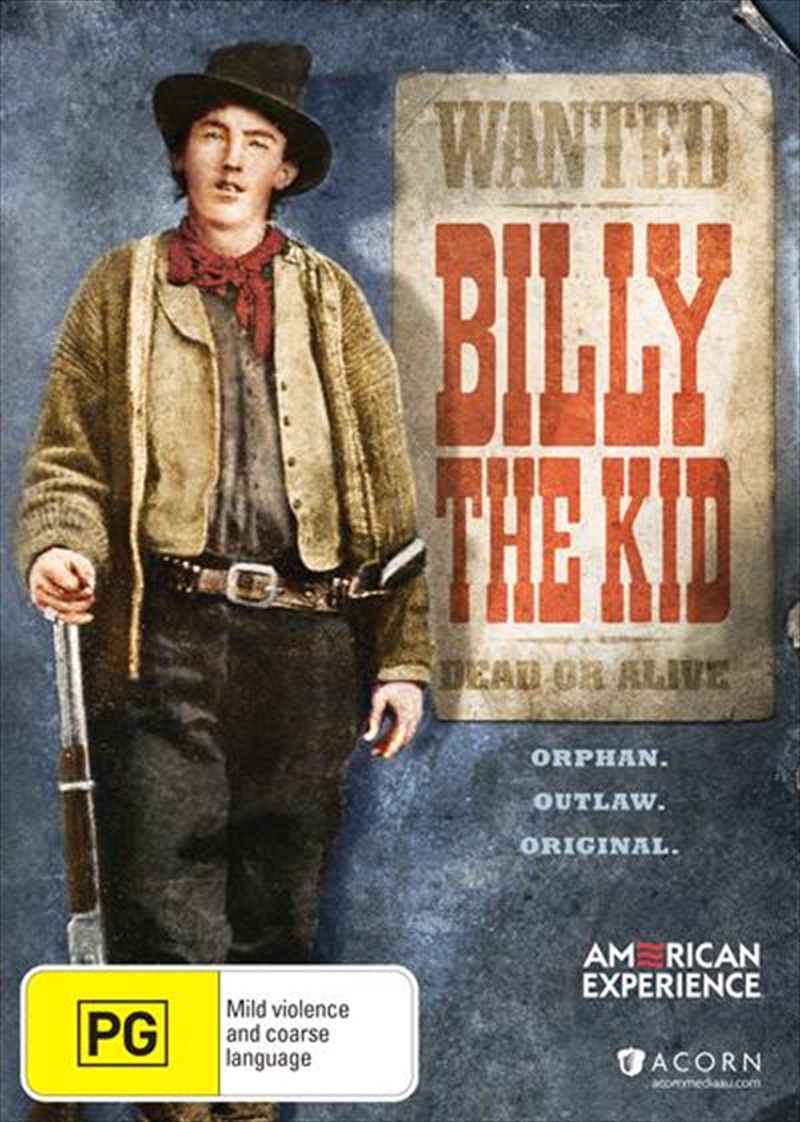 Shipping - See delivery options.
Postcode:
Quantity:
On April 28, 1881, just days from being hanged for murder, 21-year-old Henry McCarty, alias Billy the Kid, outfoxed his jailers and electrified the nation with the last in a long line of daring escapes. Just a few weeks later, he was finally gunned down by an ambitious sheriff, and the felling of one of the most notorious criminals of the age made headlines across the country.First demonised by the lawman who killed him, the Kid was soon mythologised by a never-ending stream of dime-store romances and big-screen dramas. But with each telling, Billy the Kids real story was further obscured. Born to impoverished Irish immigrants, the Kid led a hardscrabble, itinerant life that became harder still when his mother died of tuberculosis. He came of age in a lawless corner of New Mexico, caught in the middle of a many-centuries old Irish-English conflict playing out on the Southwest plains. But despite his reckless violence, the Kids fascination with Mexican culture, his flair for Spanish, and his disdain for the Anglo authorities made him a hero of sorts to the Hispanic community, who hid him when the law came looking and mourned him most when he was gone.