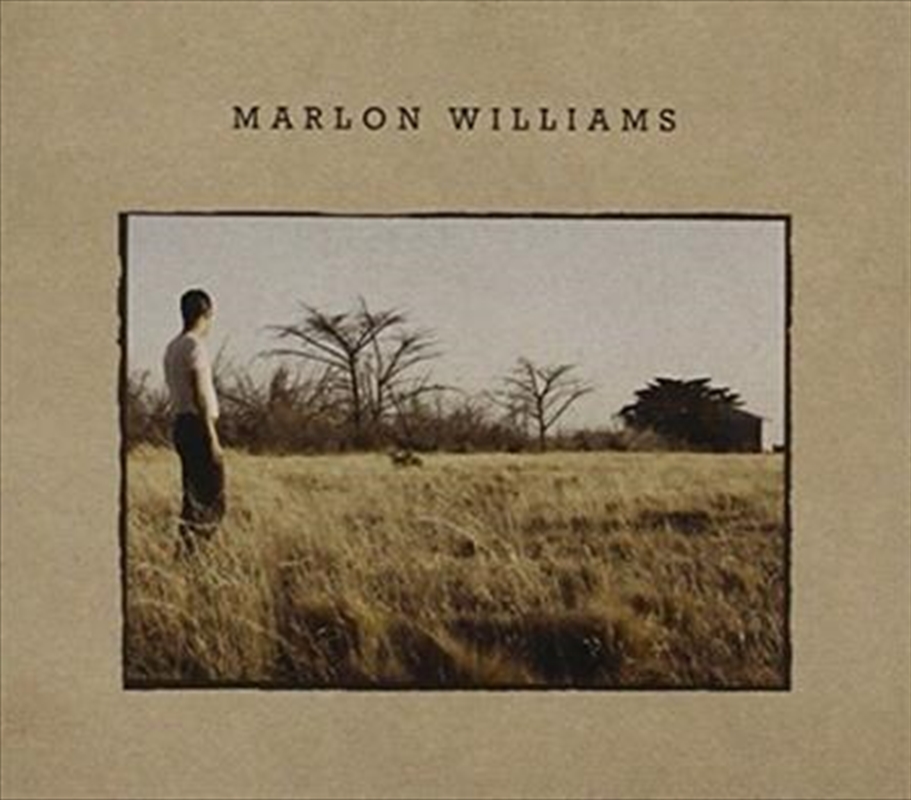 It is also the culmination of 18 months living in Australia, in which time Williams has established himself as the new face of alt-country, selling out national tours, performing at Byron Bay Bluesfest, Port Fairy Folk Festival, TEDx Sydney, Rockwiz on SBS, and touring alongside Justin Townes Earle and First Aid Kit.

When I Was A Young Girl