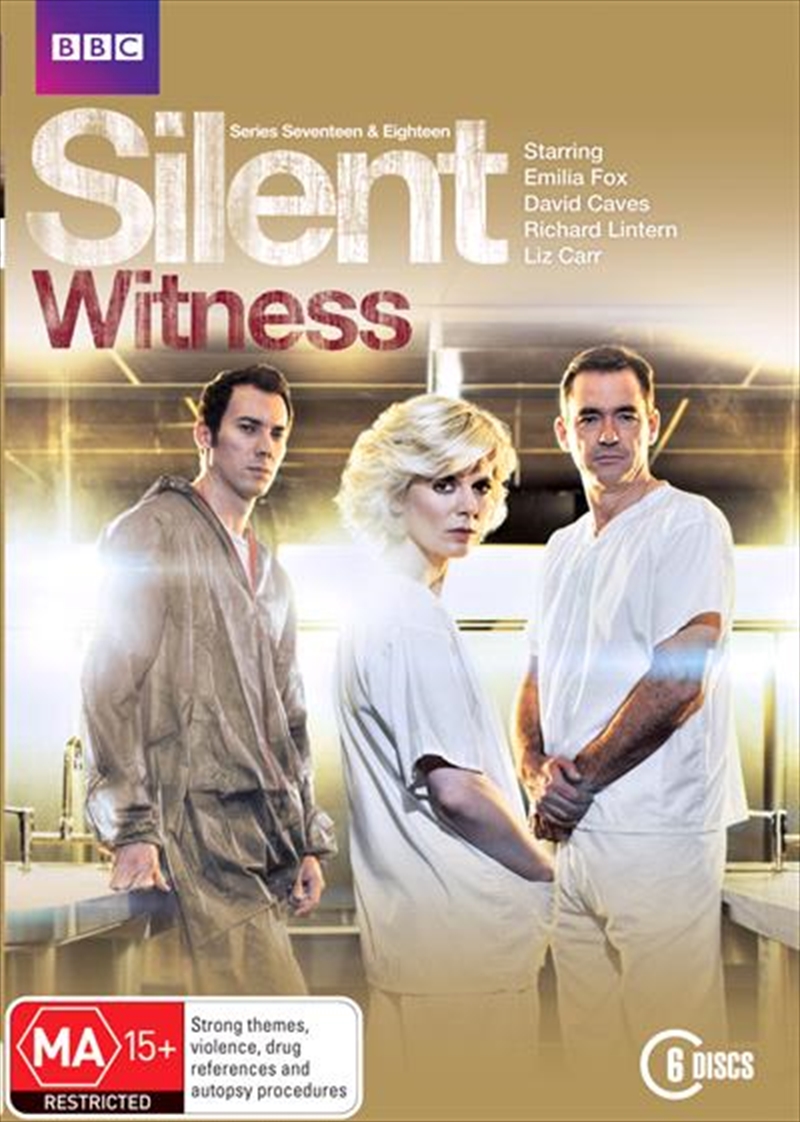 DESCRIPTION
The dead victims of crime may be silent witnesses, but Nikki and the forensic team at Lyell Centre give them a voice... and with every piece of evidence they uncover, the police move one step closer to solving some of their most complex, high profile crimes yet, including a serial killer abducting young women, a pedophile found dead in a playground and a sniper loose in London. Meanwhile, Nikki is still struggling to come to terms with Leo's death but must, along with the rest of the team, adjust to the arrival of the new boss, Thomas Chamberlain, a man with a business head and a political nose.
DETAILS