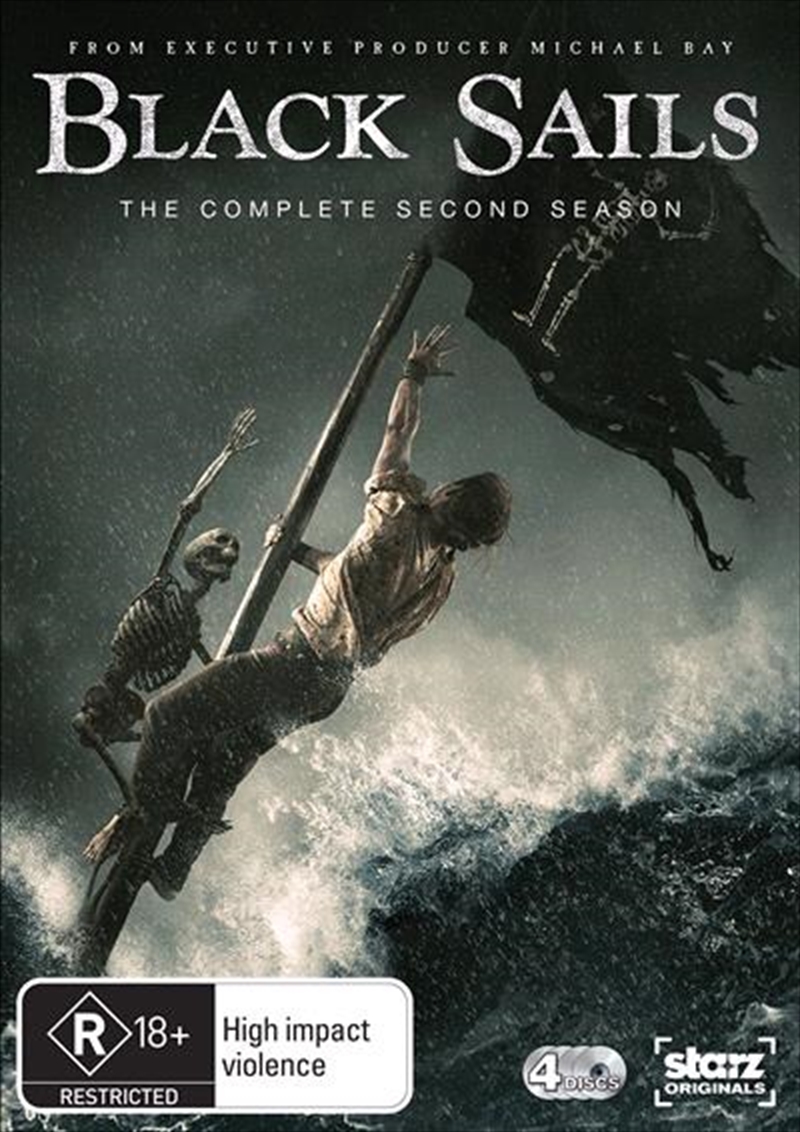 Season Two begins where we left off - The Walrus crew is stranded, with an army of Spanish soldiers standing between them and the precious Urca gold. And with their crimes against their brethren no longer a secret, Flint and Silver must join forces in a desperate bid for survival. Meanwhile, Eleanor Guthrie struggles to maintain her grip on Nassau, as a new breed of pirate arrives in the form of Ned Low, a man for whom violence isn't just a tool its a pastime. As blood is spilled, and tensions mount, Charles Vane must decide which he values more: Eleanors life, or the respect of his men. And unbeknownst to all of them, a prize of immeasurable value has already been smuggled onto the island one whose discovery will alter the very landscape of their world, and force everyone in Nassau toward the ultimate judgment: are they men, or are they monsters?