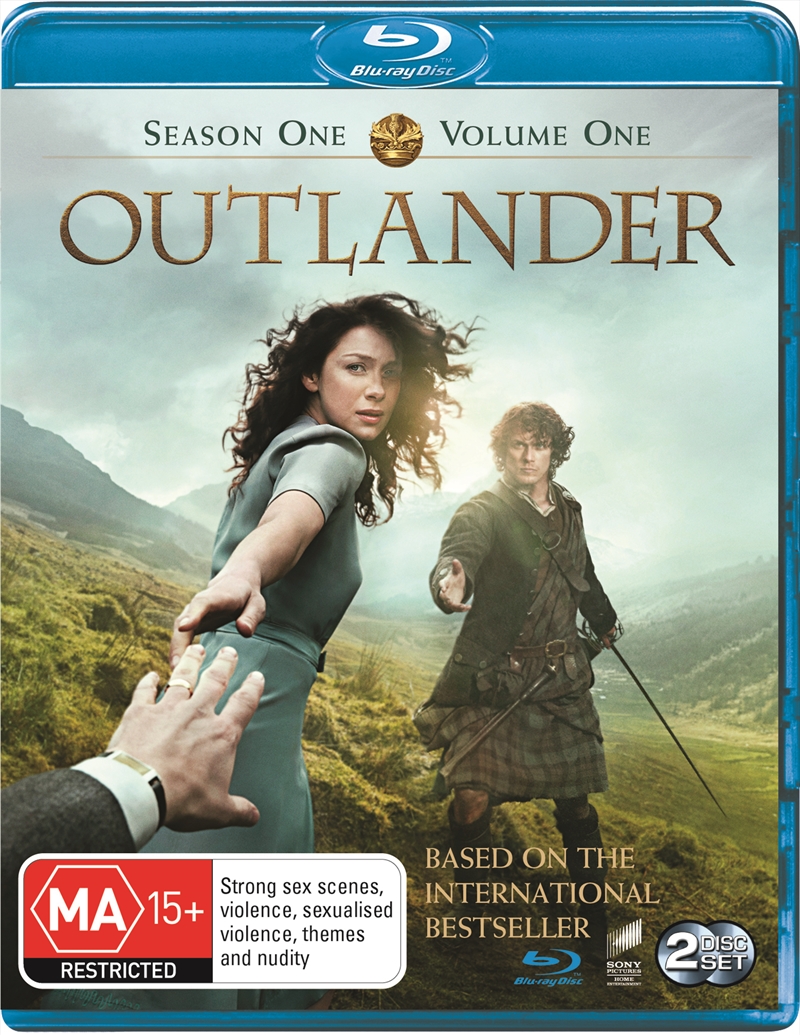 Shipping - See delivery options.
Postcode:
Quantity:
SEE MORE IN:
3 for $40 TV Outlander
DESCRIPTION
What if your future was the past?