A Fool To Care 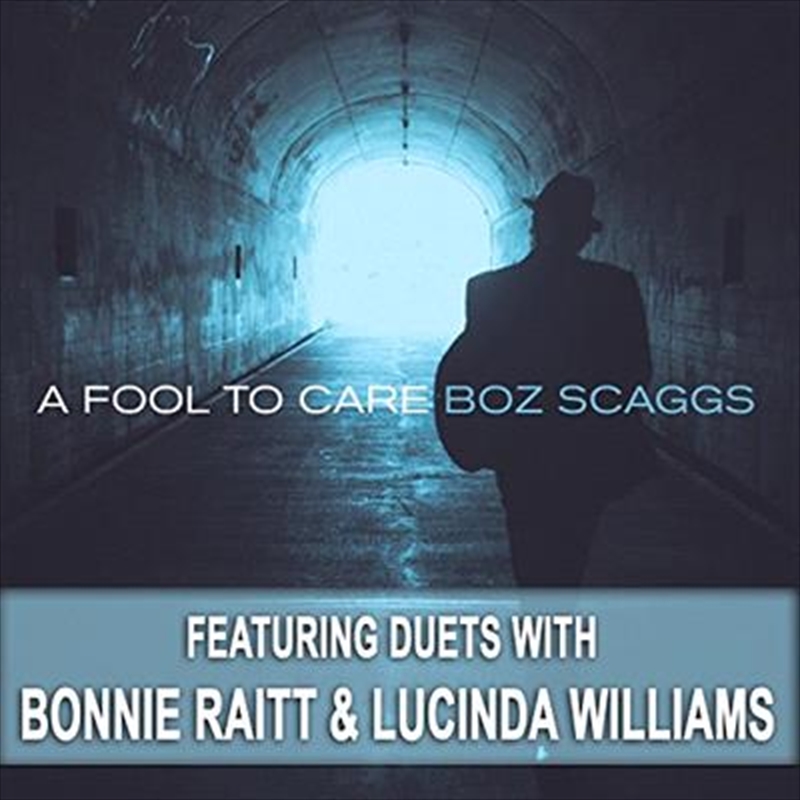 A Fool To Care

Recording the album over four days at Blackbird Studio in Nashville made possible the participation of such notable guests as guitarist Reggie Young, who lights up a sinuous cover of Al Green's "Full of Fire," and steel guitarist Paul Franklin, who lifts a gorgeous reading of Richard Hawley's "There's A Storm A Comin'" into the stratosphere. Horns, strings and soulful background vocalists allow the album to render with equal power the bruising groove of Huey "Piano" Smith's "High Blood Pressure," the sophisticated Philly Soul of the Spinners' "Love Don't Love Nobody" and the torrid, big-band R&B of "Rich Woman."

You can hear an overall sense of fun, as well as the ability and willingness to wander in any musical direction throughout the twelve tracks on 'A Fool To Care.' The inspirational heart of those songs lies in the sounds of Texas, Louisiana and Oklahoma that played such a vital role in shaping Scaggs' musical sensibility, but they venture forth boldly from there, ranging from the seductive New Orleans rumble of the title track to the wry social commentary of "Hell to Pay" and a heartbreakingly wistful interpretation of The Band's "Whispering Pines."

As he did on his most recent previous album, 'Memphis,' Scaggs worked with producer Steve Jordan and a telepathic core band consisting of Jordan on drums, Willie Weeks on bass, Ray Parker, Jr. on rhythm guitar and Jim Cox on keyboards.

Title: A Fool To Care

I'm A Fool To Care

I Want To See You