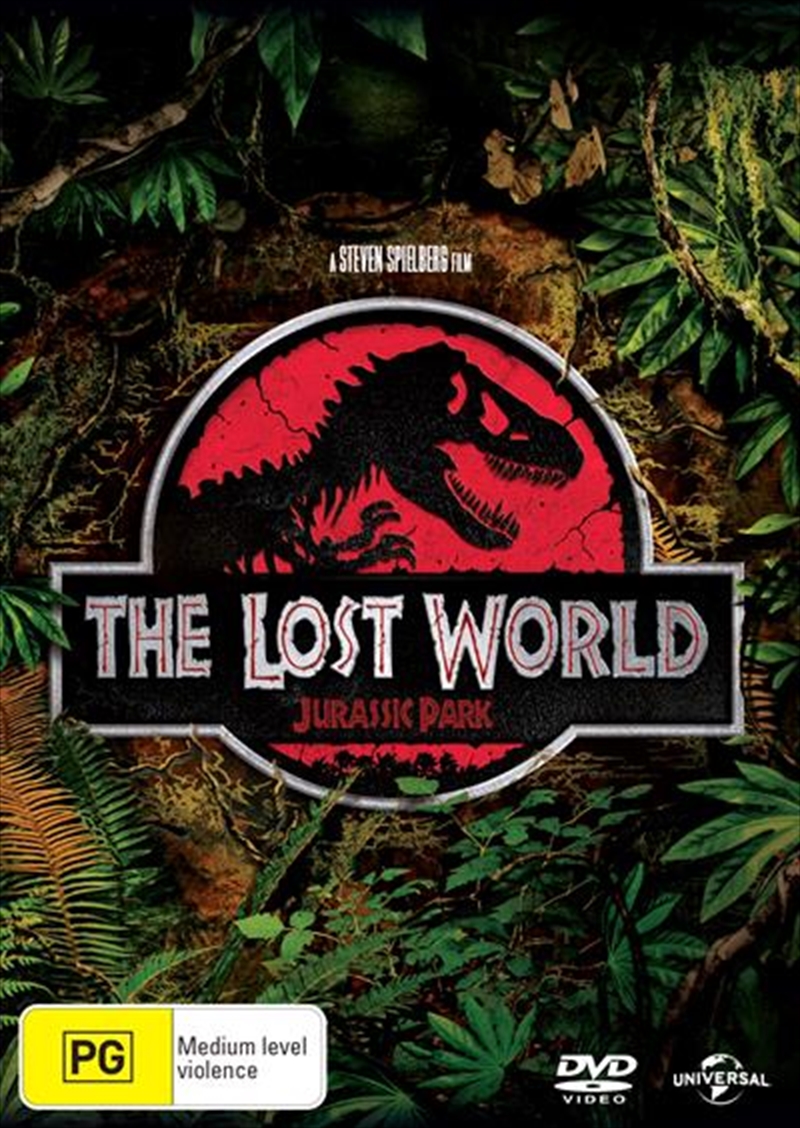 Shipping - See delivery options.
Postcode:
Quantity:
SEE MORE IN:
Jurassic World Creature Features 2 for $20 Movies & More
Director Steven Spielberg takes us back to the scene of Jurassic Park in The Lost World, the blockbuster sequel with even more dinosaurs, more action and more breathtaking visual effects than its record-breaking predecessor. This Collector's Edition contains exclusive interviews and rare behind-the-scenes footage. The Lost World remains among the most successful films of all time and features an all-star cast including Jeff Goldblum, Julianne Moore and Pete Postlethwaite. It has been four years since the disaster at Jurassic Park and two groups are in a race against time that will determine the fate of the remote island's prehistoric inhabitants. Take home this classic film that will leave you on the edge of your seat...again!