Thief Of Bagdad, The 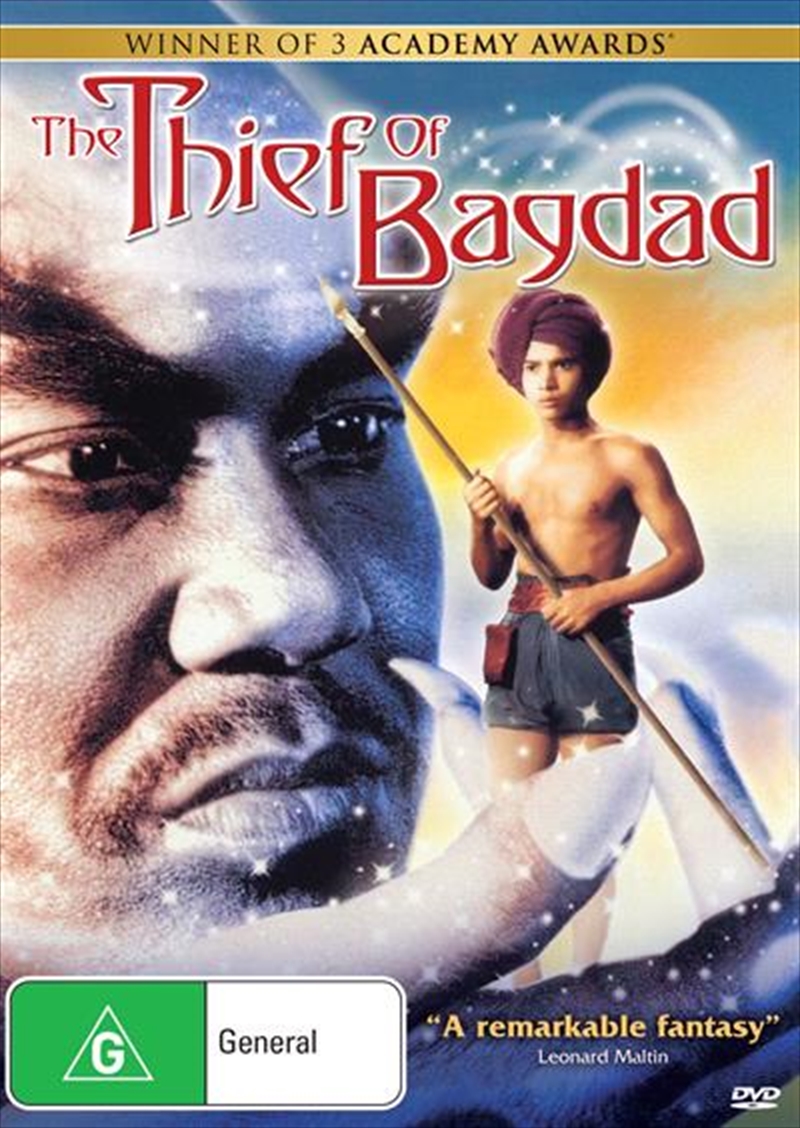 Greatest fantasy film ever made...

Often hailed as the greatest fantasy film ever made, The Thief of Bagdad was a crowning achievement. Deservedly winning Academy Awards this Arabian Nights adventure appeals to all ages with its fantastical tale of Abu (Sabu), the little thief who befriends the prince of Bagdad (John Justin) and foils the nefarious plans of the evil grand vizier (Conrad Veidt), who seizes control of Bagdad and covets the princess of Basra (Joan Duprez). From its gorgeous, epic-scale sets to flying horses, magic carpets, and, best of all, Rex Ingram's towering jinni of the bottle, this Thief has all the magic of the tales that inspired it, and vibrant Technicolor brings it all to life in dazzling style. Six esteemed directors worked on this infamously troubled production, but the final result exceeded all expectations, becoming an instant classic that endures to this day.

Title: Thief Of Bagdad, The