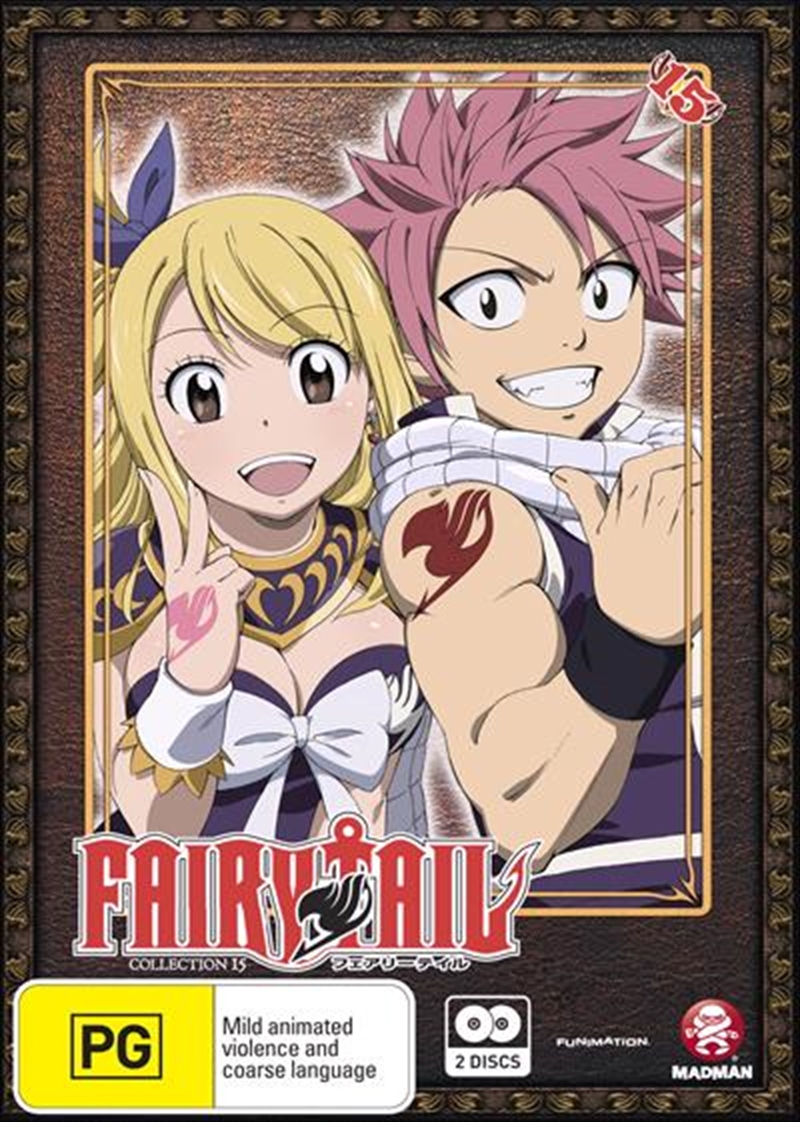 Shipping - See delivery options.
Postcode:
Quantity:
SEE MORE IN:
Fairy Tail 2 for $50 TV
A threat behind the scenes at the Grand Magic Games!

The most epic magic tournament in history continues as Fairy Tail attempts to snatch victory from the strongest guilds in the Grand Magic Games. But as the spells fly in the games, a conspiracy targeting one of Fairy Tail's members plays out behind the scenes, and a dark magic permeates the air. With the magical world focused on the competing guilds, a looming threat gains power - but will anyone notice before it's too late?