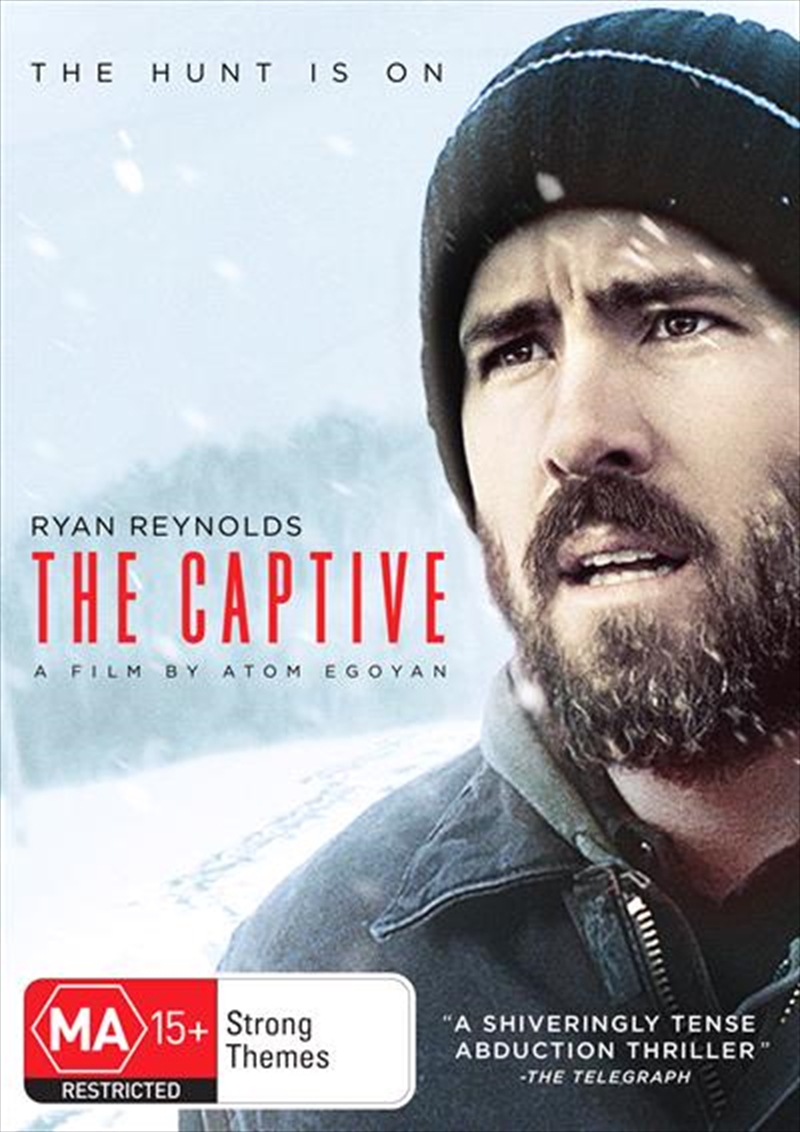 Shipping - See delivery options.
Postcode:
Quantity:
DESCRIPTION
When hope is all you have.

Doting husband and father, Matthew (Ryan Reynolds), leaves his daughter in his truck while he ducks into a roadside diner. When he returns, she is gone and his world is instantly destroyed. Struggling under the weight of loss, suspicion and guilt, his marriage breaks down. Through all of the heartbreak and turmoil he never loses hope that he'll find his missing child. Eight years later, with the help of local police, a girl who matches his daughters description is sighted on the internet. With his daughter found to be held captive, but her actual whereabouts unknown, Matthew is in a race against time to save her.
TRAILER
DETAILS