Best Of Bert Newton, The 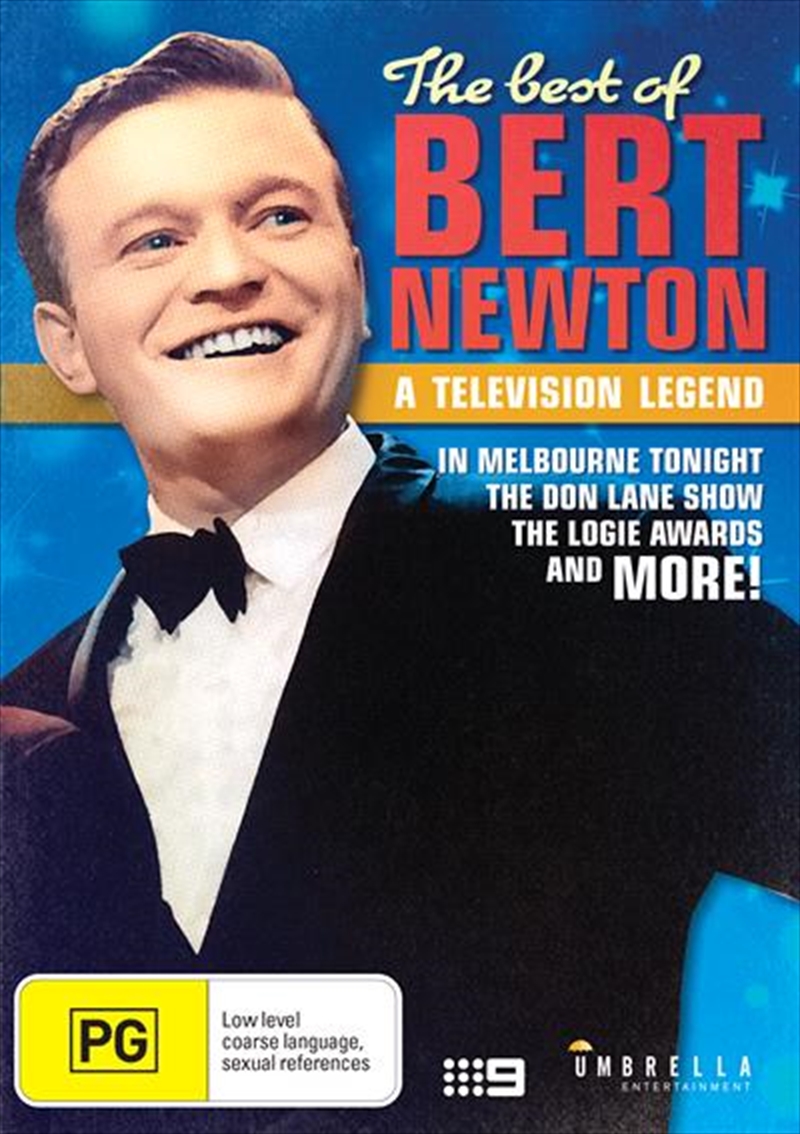 Best Of Bert Newton, The

Shipping - See delivery options.
Postcode:
Quantity:
SEE MORE IN:
3 for $20 Movies & More
DESCRIPTION
Television legend Bert Newton continues to appeal to audiences with his winning combination of charm and humour, which have helped make him a household name. A versatile sidekick to the likes of show runners Graham Kennedy and Don Lane, Bert Newton established a name for himself in hit shows like New Faces winning five Gold Logie Awards in the process. Hosted by colleague, friend and renowned TV presenter Don Lane, this jocular program takes a look at some of Moonfaces best and most memorable work in front of the camera and delves deep into the archives of Bert Newtons 27 years at Channel 9 - from unusual animal spots, outrageous sketches and live studio improvisation. Including rare footage from his early days on In Melbourne Tonight, the most memorable moments from The Don Lane Show as well as his hosting work on The Logie Awards, The Best of Bert Newton celebrates a true star of Australian television.
DETAILS

Title: Best Of Bert Newton, The