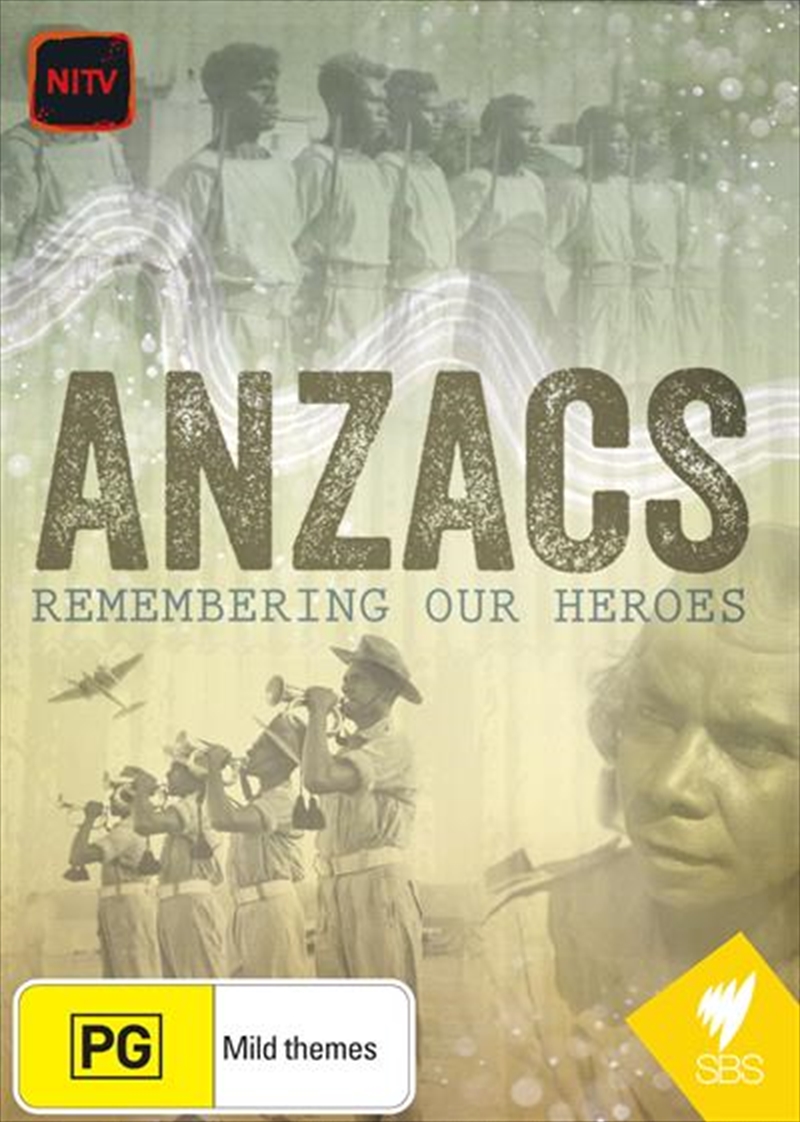 Episode 1: James Canuto James Canuto spent 21 years in the army and now resides in the remote community of Yarrabah. He currently runs an aged care home which has previously been under control of the Council. Living there most of his life, he tells engaging stories about his service as a ranking Lieutenant Corporal. Episode 2: The Tracker of Africa Dale Kerwin is a Worimi man, an academic and historian, who has been walking the corridors of textbooks and journals in search of something most Australians are unaware about. He spent ten years piecing together the history about a special group of Aboriginal war heroes from the Boer War. In 1902, when the Boer War began, a group of Aboriginal men were sent as trackers and soldiers to represent the King of England, but for 112 years the memories of these gallant warriors have been waiting to be told Episode 3: A man, An Island and a World War This is the story of Mr. Stephens, a 100-year old veteran and one of the last few remaining soldiers of the Torres Strait Light Infantry Battalion still alive. The battalion helped to protect the north and also supply Australian forces throughout the Pacific from Thursday Island. Today he enjoys the fruits of a full life serving as a policeman on Stephen Island, a position he has held for thirty years. Episode 4: Air Force Flight Sergeant Donald Taylor A proud descendant of the Kalkadoon People from Mt Isa North-West Queensland, Sergeant Taylor left Julia Creek at the age of 19 in 1979 and enlisted in the Royal Australian Air Force (RAAF), learning the trade of a Motor Transport Fitter at RAAF Base Wagga Wagga, New South Wales. He was posted to RAAF Amberley, among others, and deployed to the Middle East Area of Operations in 2009. Donald enjoys working with the Defence Indigenous Affairs Unit to promote Defence in Indigenous communities and educational initiatives. Episode 5: Reginald Saunders Uncle Reginald Saunders was the first Aboriginal commissioned officer. Having survived over a year on the run, hiding out on Crete during WWII and the famous battle of Kapyong during the Korean War, his daughter Dorothy Burton recounts his heroism and the man that she knew as her father. Episode 6: Warrant Officer Gary Thompson Gary Thompson was born in Barcaldine Central Western Queensland on 22 Nov 1951. On 18 June 1971, Thompson enlisted in the air force and became an Airfield Defence Guard. He served nearly 15 years as an ADG to the rank of Flight Sergeant and then remastered to a Warrant Officer Disciplinary, the Senior Airman of the Air Force and was the first Indigenous person to reach this level. He was discharged on 19 Dec 1991 after serving 20 years to provide a stable environment for his childrens education and re-joined the Air Force in 1993. Episode 7: Gary Oakley The Australian War Memorials, Indigenous Liaison Officer, Gary Oakley, gives us an insight into the new exhibition on the ANZACS at the memorial and how important it has been to begin to include our Indigenous service men and women. An Vietnam veteran himself he gives us an insight in to the impact Indigenous people have made in the wars and how important it is to share our stories of contribution to the Wars. Episode 8: Colin Watego Colin is 3rd generation of his family involved in defence. Grandfather WW1, father WW2, and then Colin in the Timor Corps. Colin talks about his service of nearly 40 years and how he now recruits Aboriginal and Torres Strait Islander men and women in to the forces. Episode 9: Whistling Spear Nathan Lovett-Murray comes from too family that have made an impact on the ANZAC legacy. In this episode he follows his Murray line to show the fighting spirit from his Grandfather Stewart Murray and how playing for the AFL ANZAC match meant the world to his family and the fighting spirit and legacy he represented when on the field.. Episode 10: Fighting Gunditjimara The Lovett Family wraps up the ANZAC Day Sp
DETAILS