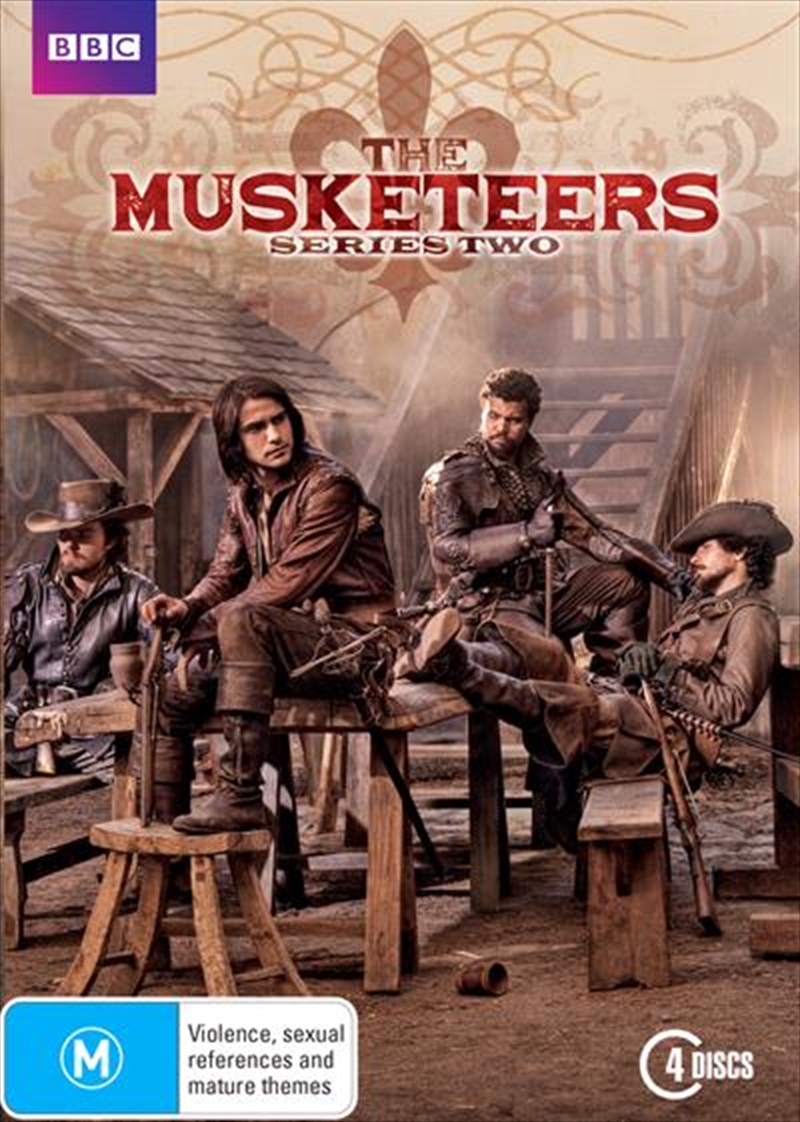 A dark new chapter unfolds. The Musketeers return, in a stunning second series that explodes from the screen with more thrills, action and adventure than ever before. As France teeters on the brink of war with Spain, the death of Cardinal Richelieu has left a void that could yet be filled by an even darker threat. Meanwhile, the Comte de Rochefort has escaped from a Spanish prison and aims to establish himself at court. An old friend of the Queen, Rochefort is a strong-willed soldier who has suffered a terrible ordeal at the hands of his captors. But the Musketeers soon discover that this supposed ally is not all that he appears. More mercurial and combustible than the Cardinal, Rochefort has a concealed agenda that may bring the whole realm to ruin. Vividly evoking the grit and grime of 17th century Paris's mean streets, this gripping take on the iconic classic is visually spectacular and bursting with invention.
DETAILS