Day Is My Enemy 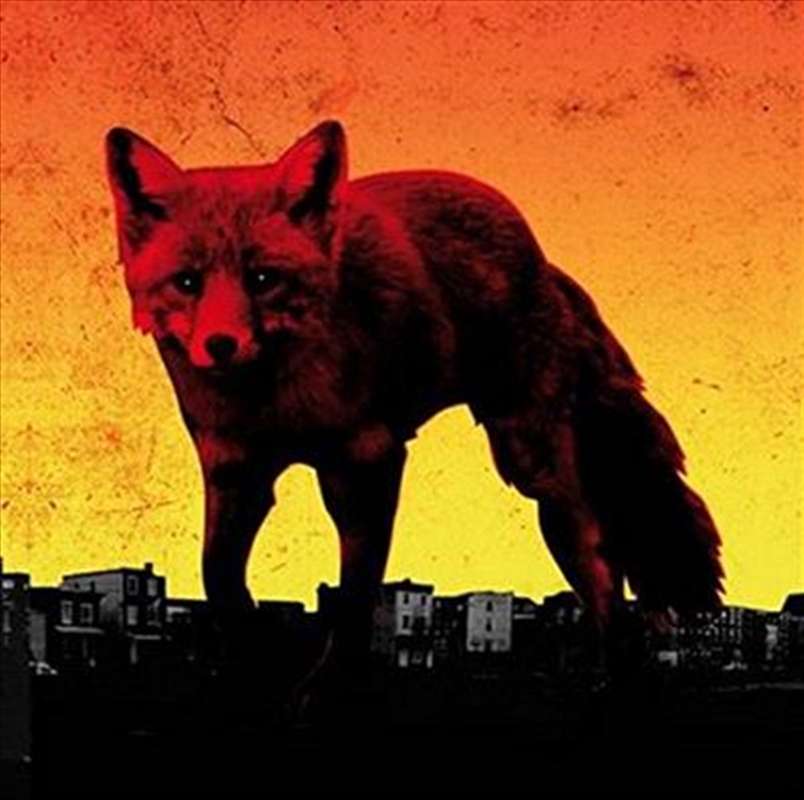 Day Is My Enemy

SEE MORE IN:
Under $15 Music The Prodigy
DESCRIPTION
The city at night talks through drones and chaos. The hidden city that lives in the shadows of the anaesthetized and over-stylized urban landscape. The night time heart that pounds to the rush of different drums: a subverted militaristic snare, a distorted break, a glitched dub attack, a middle eastern refrain, a cacophony of in-car dissonance, a symphony of random noise soundtracking life at the edge of the night. Where humanity lurks in darkened corners, hoods up, eyes down and communicating through clandestine gestures. Where the urban fox hunts in the darkness of the city’s suffocating ghost life, ransacking the daytime waste, taking what it wants - unafraid, unchallenged, untethered, untouchable… Like The Prodigy.

The Prodigy today announce their new album ‘The Day is My Enemy’, due for release on March 30th via the bands own label Take Me To The Hospital through Cooking Vinyl. It’s an album that takes you on a journey through the unchartered underbelly of urban nightlife where anger is an ever-present energy lurking just beneath the surface of an edgy calm.

“I can’t tell you why this record came out so angry, I think it’s just inbuilt in me, ” says Liam Howlett “It’s more about what I like music to do. I’ve always seen music I like as a form of attack. That’s what I use music for, it’s an attack. I didn’t plan this album to sound violent, it’s just the sound that came out of the studio, a kind of build up over the last 4 years. ‘Anger is an energy’, that’s a lyric which always resonated with me. The tension is buried deep in the music right from the first drop. It’s all about the sound having that sense of danger. That’s what The Prodigy sound is about.”

Uncompromising first single ‘Nasty’ fires out of the cannons like a ferocious statement of intent and finds Keith Flint at his snarling best. Premiering as Zane Lowe’s Hottest Record in the World on BBC Radio 1, it sets the tone perfectly for the new album.

By rights Liam Howlett, Keith Flint and Maxim shouldn’t be angry at all. The Prodigy have always cut a solitary path through the noise-scapes of electronic dance music. They’ve dropped five epoch defining studio albums, including 2009’s world dominating Invaders Must Die, and delivered unforgettable live performances that have taken electronic beats into unchartered territories. Throughout this time they’ve remained resolutely focused on their own vision, inspiring legions of artists along the way.

The Day Is My Enemy is probably the most British sounding album you’ll hear this year. Not British in the flag waving jingoistic sense, but in a way that understands that the night-time spaces of urban Britain are a multi-hued cacophony of cultures. If Invaders Must Die was the sound of the rusted urban sprawl decaying like an open wound in the British countryside, then The Day is My Enemy is about the angry humanity existing in the decay of the urban nightmare.

Title: Day Is My Enemy

The Day Is My Enemy

Get Your Fight On