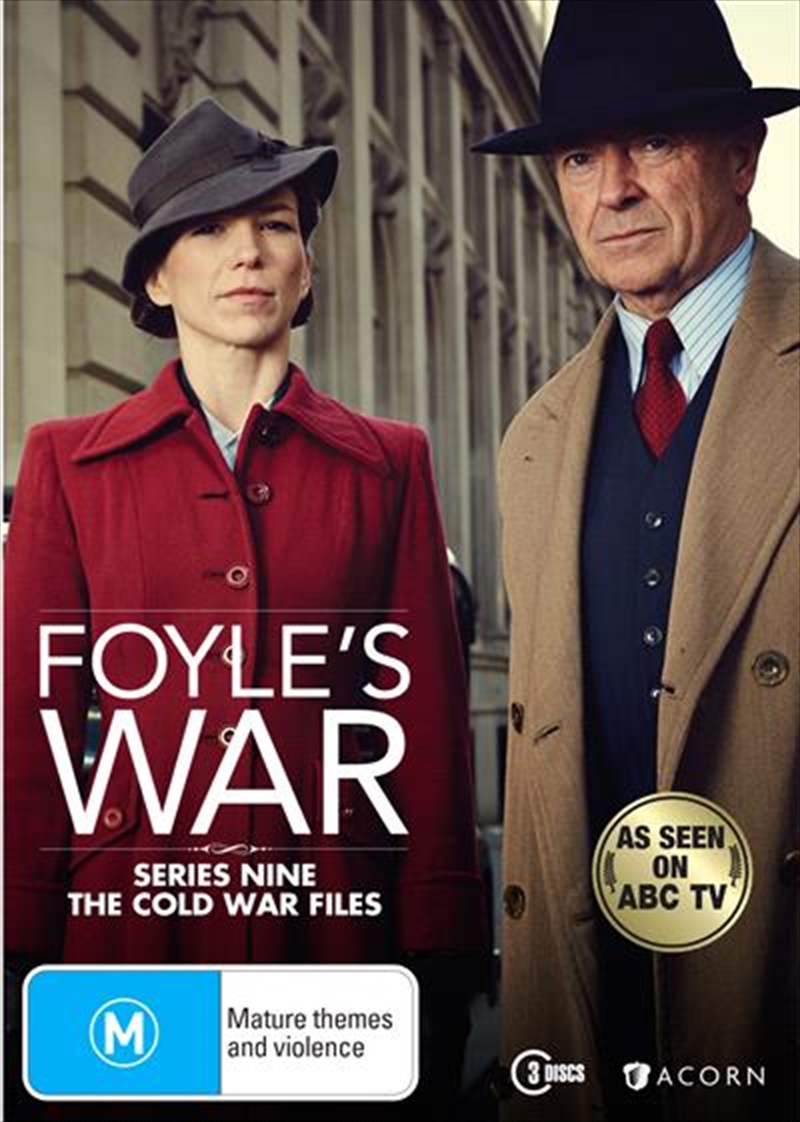 Michael Kitchen returns to the screen as Detective Chief Superintendent Foyle, a man of scrupulous integrity who, having survived the First World War, solved crime in Hastings during the Second, now finds himself working with MI5 to keep the country safe, while bringing justice to those who deserve it. This series includes three powerful new films:High Castle: Foyle is drawn into the world of corrupt Nazi businessmen when a University Professor is found brutally murdered in a London park. When it transpires the Professor was working as a translator in Nuremberg, Foyle realises there are powerful people trying to conceal secrets from the war.Trespass: Tasked with ensuring security at a high level Palestinian conference, with signs that a plot to bomb the conference maybe under way, Foyle faces a race against time to uncover not only the truth, but where the truth lies.Elise: When his colleague Hilda Pierce is nearly killed in an attempted assassination, Foyle must re-examine her top secret role during the war to find out if there was a traitor at the heart of the SpecialOperations Executive.