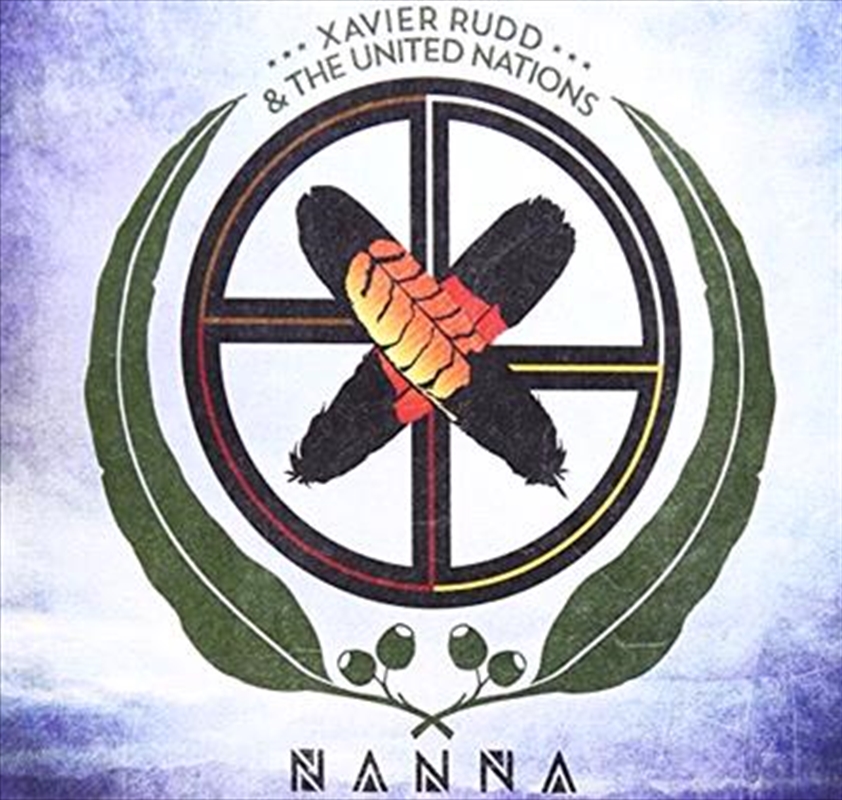 He’s one of Australia’s most unique voices, and together with his new band The United Nations, Xavier Rudd is pleased to announce details of his new album Nanna.

Nanna has been long awaited by Xavier Rudd fans, but even more so by the man himself. Last year, Xavier Rudd put out to the Universe that it was time to record his dream project and ancestors from around the world answered his call, delivering a collective of amazing musicians by way of his brand new band – The United Nations.

Featuring guitar, bass, drums, percussion, keys, horns, flute, saxophone and backing vocals, the aptly titled Xavier Rudd & The United Nations bands together musicians from all corners of the globe, representing the diverse cultures of Australia, Indigenous Australia, South Africa, Samoa, Germany and Papua New Guinea. The band is symbolic of the message that all people of the world can come together and return to spirit, respect the ancient ways, and protect the Earth and the very essence of creation. And, as always with Xavier Rudd, the music is as powerful as the message.