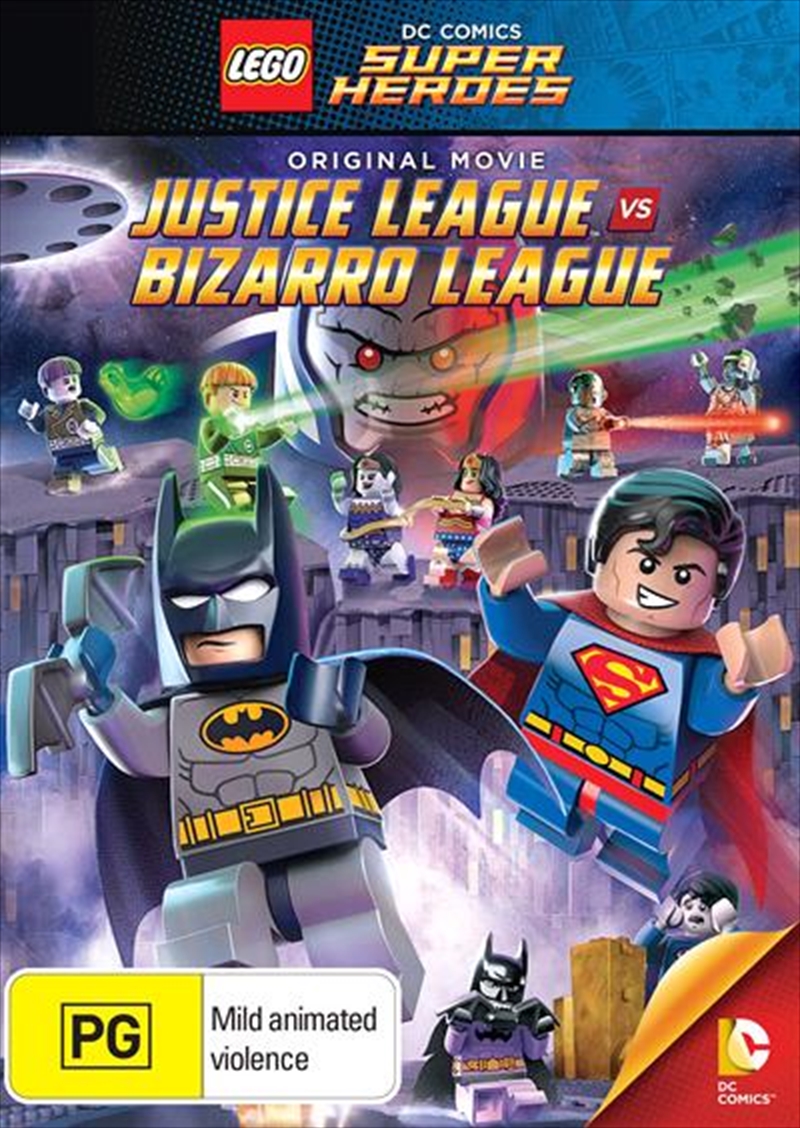 DESCRIPTION
Batman has joined the just formed Justice League in order to keep tabs on Superman, a mistrust that is complicated by Superman's bad (but well meaning) clone Bizarro and his creation of the Bizarro League, but an even bigger threat forces the two Leagues to join forces.
TRAILER
DETAILS