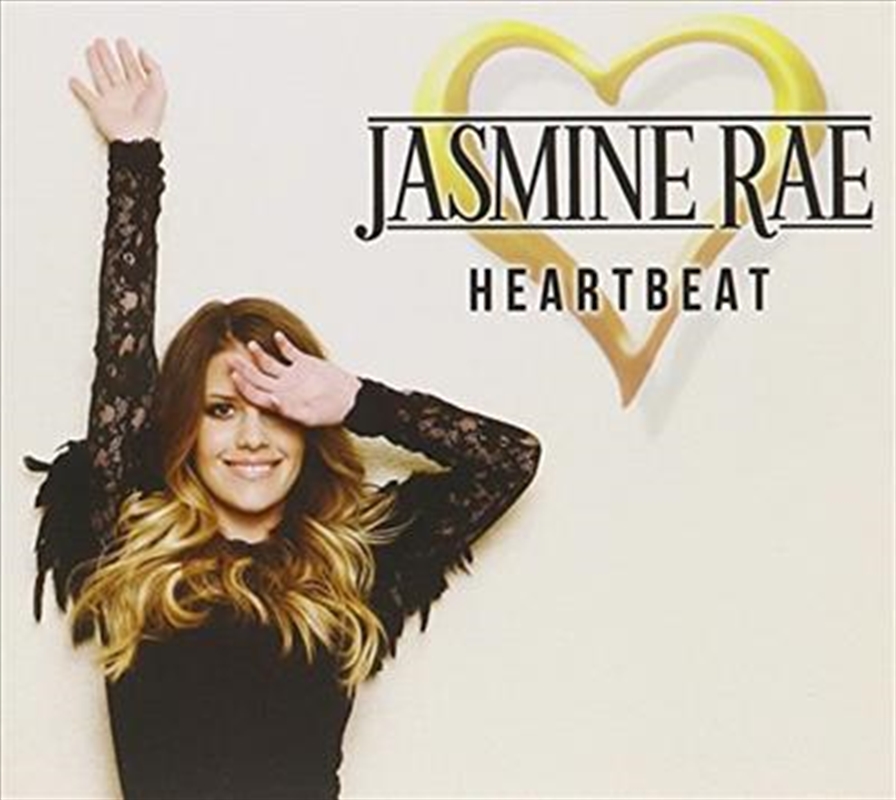 Shipping - See delivery options.
Postcode:
Quantity:
SEE MORE IN:
2 for $40 Music All 2 for $40 Jasmine Rae
Described by ARIA and APRA winning singer/songwriter Shane Nicholson as "a world-class singer in any genre," three time ARIA nominated Jasmine Rae is becoming recognized as one of Australia’s leading singers, songwriters and performers. Her most recent album If I Want To (released in August 2013) was nominated for an ARIA Award and four Golden Guitar Awards, including ‘Album of the Year’ and ‘Top Selling Album of the Year.’

The success of that album spurred Jasmine on to return to the studio with Grammy winning producer Luke Wooten (Brad Paisley, Dierks Bentley, Kellie Pickler, The Wolfe Brothers) and record this latest album, Heartbeat.

Heartbeat showcases Jasmine Rae’s evolving songwriting prowess and stunning vocals, while cementing her soul and blues influenced country sound – which has proven so popular with fans.

Jasmine wrote 10 of the 12 tracks on Heartbeat, with a variety of collaborators from both Australia and the US. The album also features the duet ‘Quit This Time’ with Adam Brand.

Everybody Wants To Take My Money

When I Found You

Don't I Wish It Was

This Is Who I Am In Love

Eggs In A Basket

Lose You All Over Again

We Don't Know Any Other Way