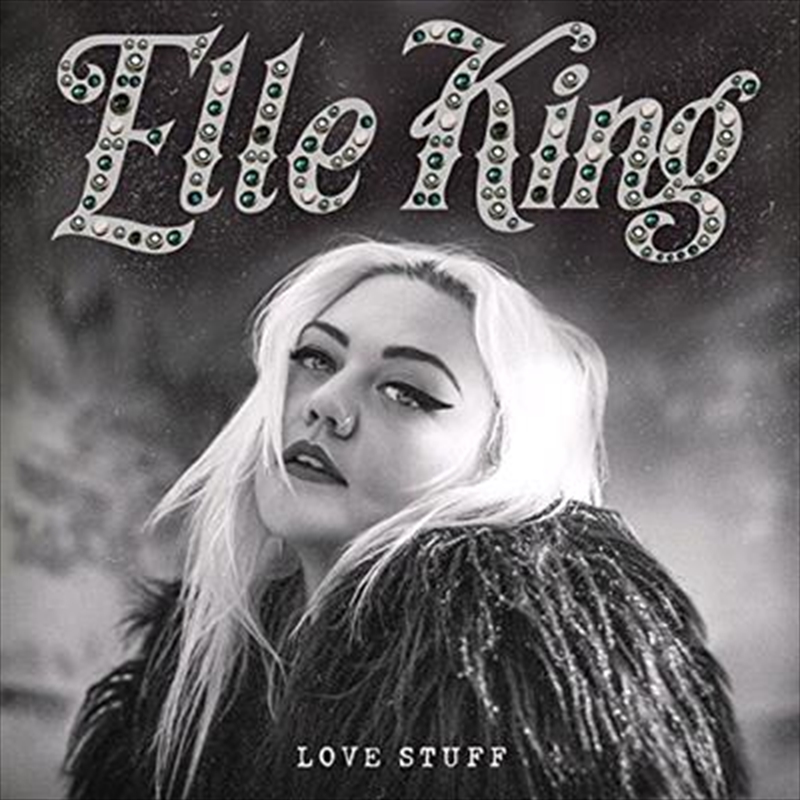 Elle has toured with Of Monsters and Men, Train, Ed Sheeran, Michael Kiwanuka, and many others. With the release of her critically acclaimed 4 track EP,THE ELLE KING EP, Elle made her network television debut with her single “Playing For Keeps” on the Late Show With David Letterman. The track was featured as the theme song for VH1's “Mob Wives Chicago” and chosen for the national TV ad campaign for Mad Men.   With the release of her EP, Elle has been featured by Esquire, Teen Vogue, Vanity Fair, Glamour, Entertainment Weekly, and many more.

Where The Devil Don't Go

I Told You I Was Mean