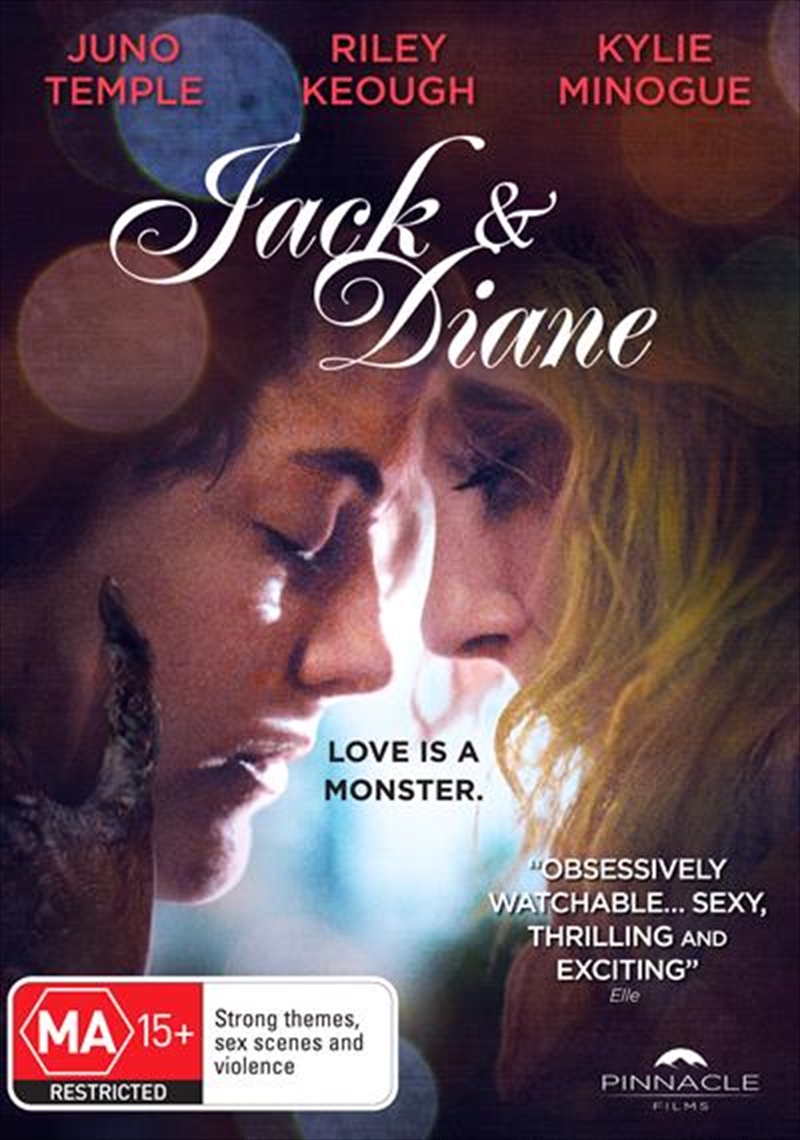 Jack and Diane, two teenage girls, are immediately drawn to each other through a chance meeting on a hot New York night...Diane's charming innocence quickly begins to open Jacks tough skinned demeanor. But Diane struggles to contain the powerful, overwhelming desires as they begin to take control and manifest themselves in terrifying ways, causing inexplicable violent changes to her body. Can she hide the secret inside her from Jack or will they succumb to their inevitable fate?