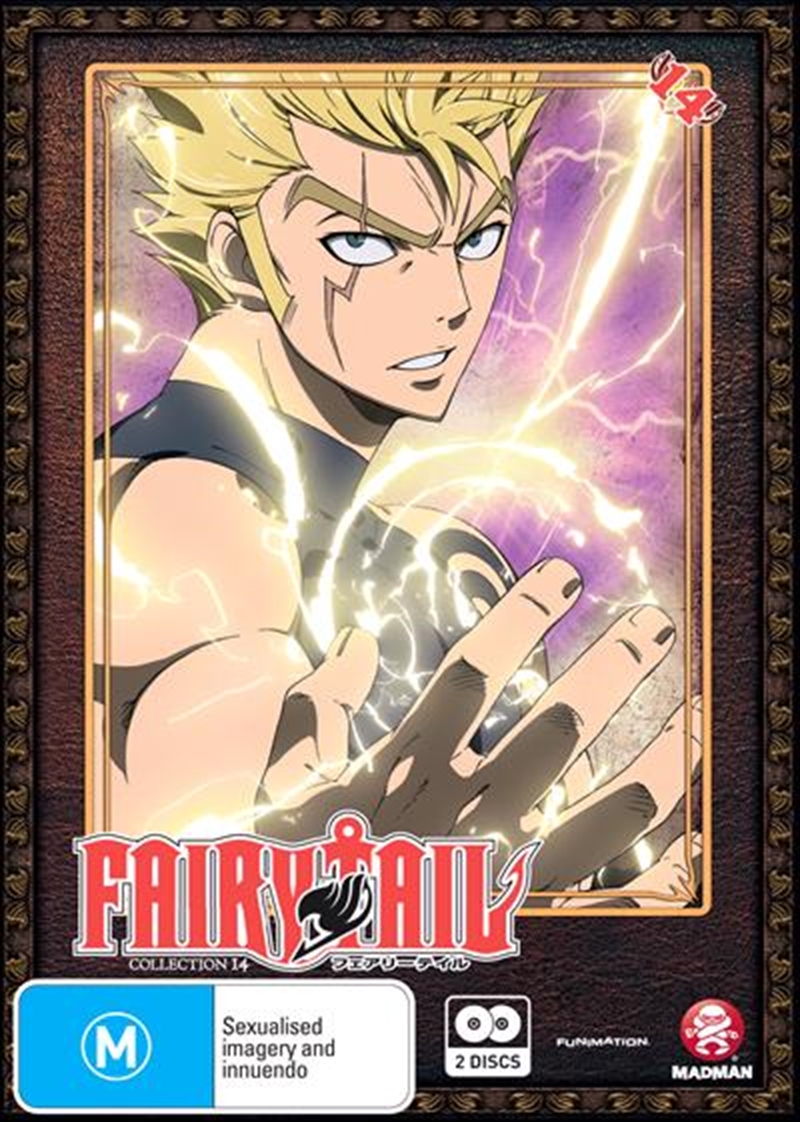 The Grand Magic Games is a yearly competition that pits guild against guild in a week-long battle for the honour of being called the most powerful wizards in the Fiore Kingdom. Fairy Tail may have come in last place for the past seven tournaments, but now that all their strongest members are back in action - and leveled-up - they're determined to take the number one spot and rebuild their reputation! Winning the games won't be easy, though, as Natsu and his selected teammates are forced to navigate enchanted labyrinths, battle wizard saints, and go head-to-head with a host of familiar faces. But with more than one guild targeting Fairy Tail before the competition even begins, the guildmates will be lucky if they even make it out of the opening ceremonies alive.
TRAILER
DETAILS