Shadows In The Night 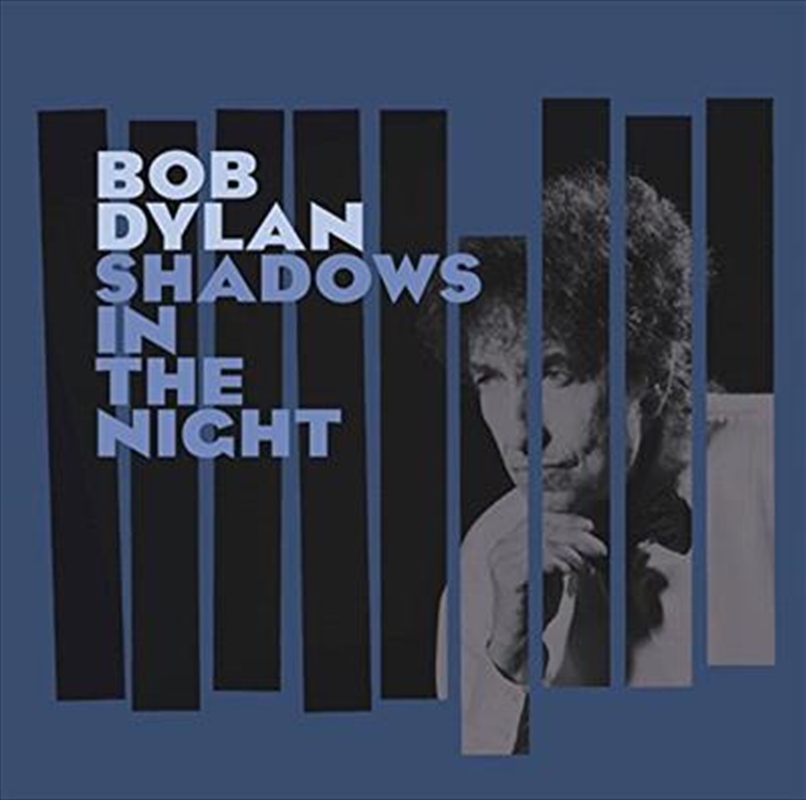 Shadows In The Night

Upon announcement of the album’s forthcoming release, Bob Dylan commented, “It was a real privilege to make this album. I've wanted to do something like this for a long time but was never brave enough to approach 30-piece complicated arrangements and refine them down for a 5-piece band. That's the key to all these performances. We knew these songs extremely well. It was all done live. Maybe one or two takes. No overdubbing. No vocal booths. No headphones. No separate tracking, and, for the most part, mixed as it was recorded. I don't see myself as covering these songs in any way. They've been covered enough. Buried, as a matter a fact. What me and my band are basically doing is uncovering them. Lifting them out of the grave and bringing them into the light of day.”

Bob Dylan's five previous studio albums have been universally hailed as among the best of his storied career, achieving new levels of commercial success and critical acclaim for the artist. The ARIA gold-certified Time Out Of Mind (1997) earned multiple Grammy Awards, including Album Of The Year, while Love and Theft (2001) earned a Grammy statue for Best Contemporary Folk album. Modern Times (2006) became one of the artist's most popular albums, debuting at #1 on the ARIA albums chart and selling more than 2.5 million copies worldwide, including platinum sales in Australia. Together Through Life (2009) is on its way to surpassing worldwide sales of one million copies, and Tempest (2012) received unanimous worldwide critical acclaim upon release, while the artist’s globe-spanning concert tours of the past few years have heavily emphasized that album’s singular repertoire.

These five releases fell within a 15-year creative span that also included the recording of an Oscar- and Golden Globe-winning composition, "Things Have Changed," from the film Wonder Boys, in 2001; a worldwide best-selling memoir, Chronicles Vol. 1, which spent 19 weeks on the New York Times Best Seller List, in 2004, and a Martin Scorsese-directed documentary, No Direction Home, in 2005. Bob Dylan also released his first collection of holiday standards, Christmas In The Heart, in 2009, with all of the artist's royalties from that album being donated to hunger charities around the world.

In recent years, Bob Dylan was the recipient of the Presidential Medal of Freedom, the United States’ highest civilian honor. He was awarded a special Pulitzer Prize in 2008 for "his profound impact on popular music and American culture, marked by lyrical compositions of extraordinary poetic power." He was also the recipient of the Officier de la Legion d'honneur in 2013, Sweden's Polar Music Award in 2000, Doctorates from the University of St. Andrews and Princeton University, as well as numerous other honors. Bob Dylan has sold more than 125 million records around the world.

Title: Shadows In The Night

I'm A Fool To Want You

The Night We Called It A Day

Why Try To Change Me Now