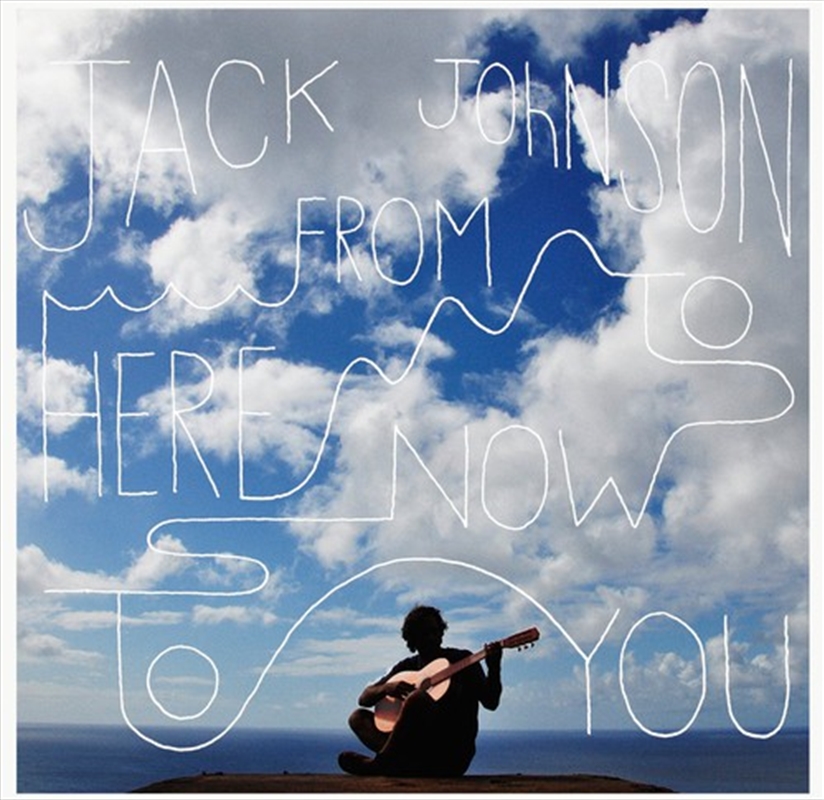 Shipping - See delivery options.
Postcode:
Quantity:
SEE MORE IN:
Jack Johnson Vinyl
Vinyl LP pressing. 2013 album from the best-selling singer/songwriter. On his last two studio albums, Jack Johnson pushed into darker territory and delved deeper into electric guitar work than ever before in his music career. Now, with his sixth studio album From Here To Now To You, the Hawaii-based artist reclaims his role as a maestro of surf Folk-Rock while expanding and strengthening his songwriting craft. Written entirely on acoustic guitar and brough to life with lush yet rustic instrumentation, From Here To Know To You finds Johnson refining his gift for storytelling that's both refreshingly down-to-earth and enlightening. Recorded in Hawaii at Johnson's own Mango Tree Studio, From Here To Now To You marks a reunion with Mario Caldato, Jr. (the producer of Johnson's biggest-selling release, 2005's In Between Dreams) and Ben Harper (the singer/songwriter/multi-instrumentalist who played slide guitar on Johnson's first-ever single "Flake").

Title: From Here To Now To You

Don't Believe a Thing I Say

As I Was Saying

You Remind Me of You