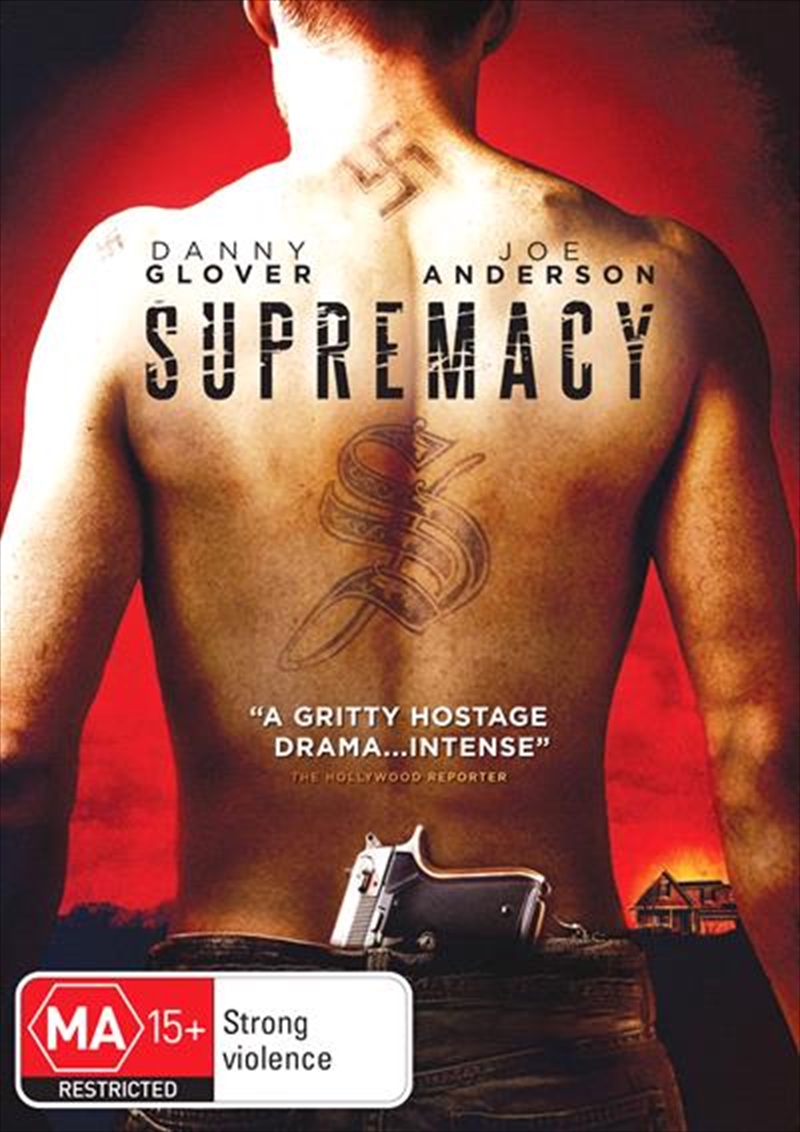 Shipping - See delivery options.
Postcode:
Quantity:
DESCRIPTION
Based on a true story, SUPREMACY recounts one harrowing night for a family held captive by an Aryan Brotherhood leader on the run from the law. Hours released from a 15-year prison sentence, Garrett Tully (Joe Anderson) executes a California state trooper after a routine traffic stop. To evade the manhunt, Tully breaks into the Walker familys remote farmhouse the only black family on the block. Mr. Walker (Danny Glover) must convince Tully that killing him and his family will not help them escape in this powerful and thought-provoking thriller.
TRAILER
DETAILS