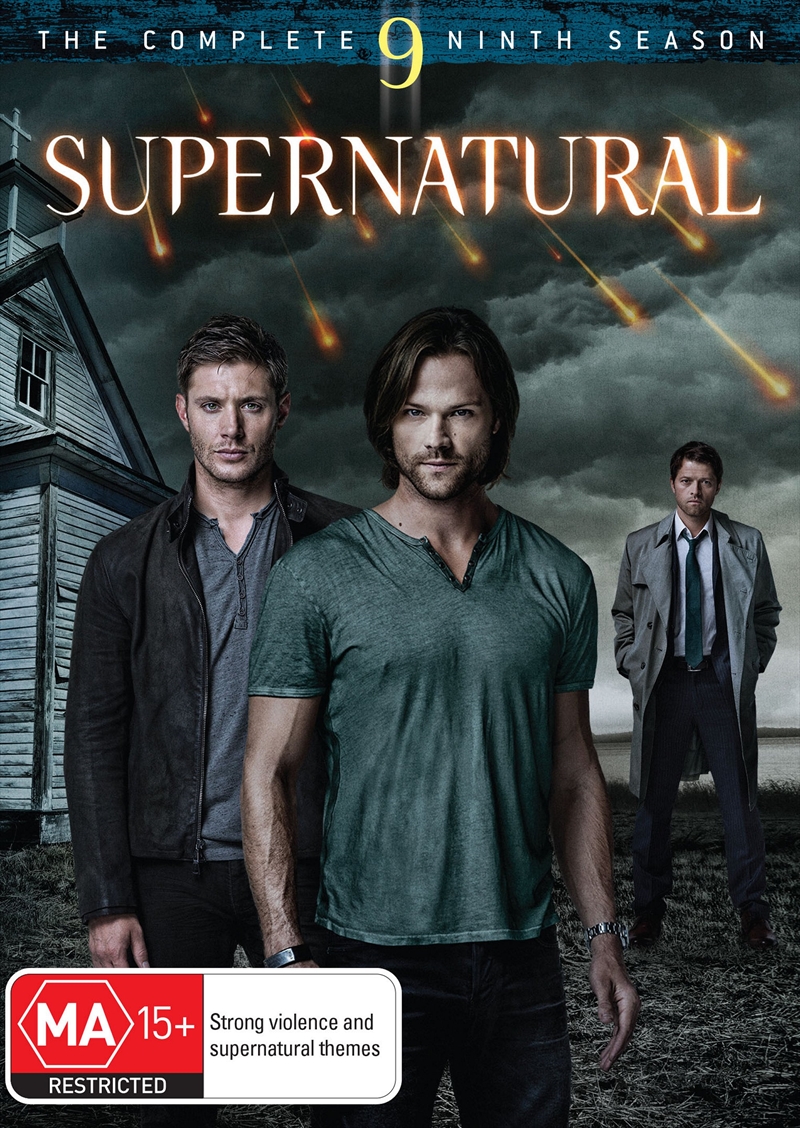 Shipping - See delivery options.
Postcode:
Quantity:
SEE MORE IN:
Supernatural 3 for $30 TV Cant Seem To Stream
After defeating the Leviathan, Sam and Dean set off on an epic quest to seal the Gates of Hell last season. Facing a series of trials, the Winchesters soon found themselves in the middle of an age-old power struggle between the King of Hell and legions of warrior angels. But with the angels cast out of heaven and walking the earth, things just got very unpredictable.