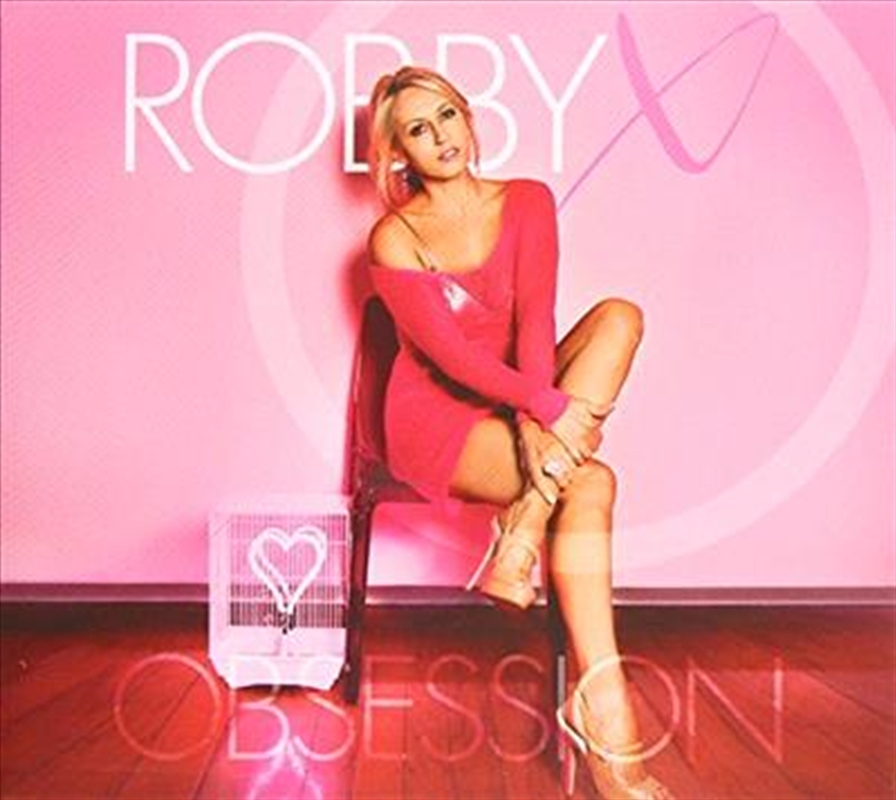 For purchasers of the physical CD Robby has worked alongside Australian champion mixologist Christian Blair to create a range of cocktail recipes inspired by the songs on OBSESSION that will be included in the CD album artwork. New cocktails include the ‘Dirty Mind’, ‘Sexy’ and the ‘Bad Boy’.

Robby who is an ambassador for The McGrath Foundation will be donating royalties from the sale of the first single, “Never Wanna Let You Go” to the foundation to assist in promoting breast cancer awareness and the foundations fundraising effort.